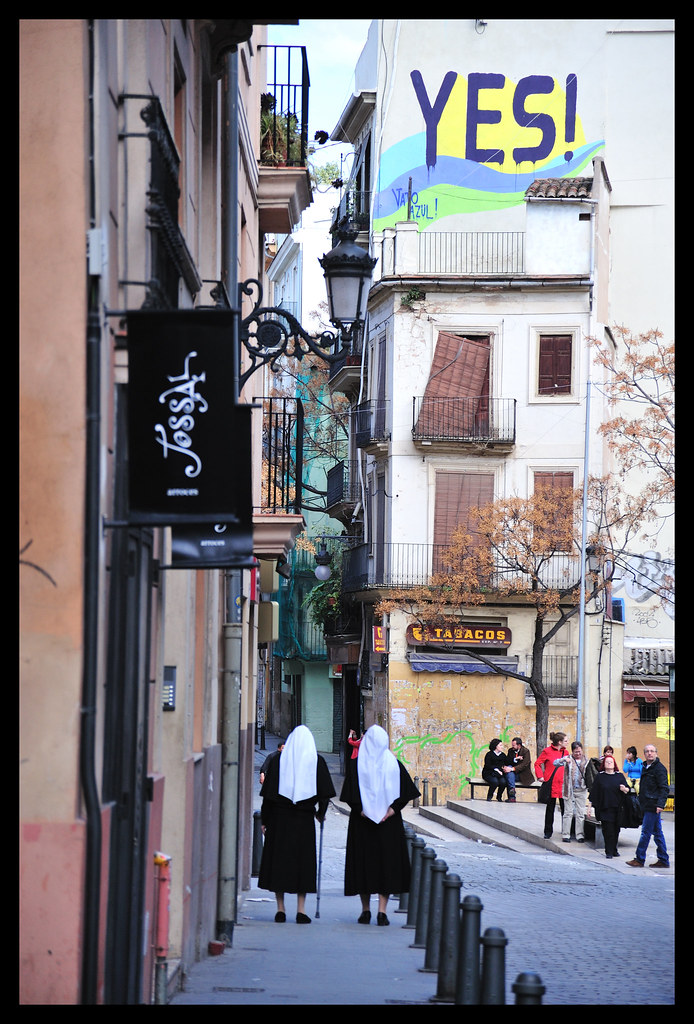 You are what you say! Some people, inspite of their gifts, such as high intellect, skills, or even friendliness, often see the negative, and if they are positive at times, it’s frequently mixed with the negative. All of nature is far more ‘yes’ than ‘no’ but it doesn’t care what you think if it’s too cold or too hot. It’s there and it’s best to tune into it for best use. It make no sense to say ‘yes’ to everything or no. However, I prefer my ‘sacred Yes’ meditation that is about saying yes to everything, but without ignoring the negative!

Yes is great in a dialog with another where a ‘no’ is rarely necessary other than spelled as ‘know’. ‘No’ has a great power for the ego, especially when in the company of someone who says ‘no’ frequently in one way or another meaning being negative. Use of ‘no’ should always be used with positive common sense and never as a control device without it or being heartfelt. Even in individual circumstances, power corrupts and negativity has it’s unique status as an adversary of the ‘yes’.

There are people who are always trying to go upstream with everybody.  They figure the river is trying to crush them. Their effort is a type of fighting to defeat and be victorious. The no-saying mind of the ego gathers strength from ‘winning’ it’s verbal exchanges. The more ‘no’ is said the more the ego gains in strength. Yes is softer with love, and compassion, hence weaker, but a better habit without ignoring how to deal with the no. Best to harmoniously position yourself in such a way with the negative people, assuming it’s not you, to a point where it doesn’t infringe on your positivity. No comes too easy and becomes a disease, a sickness habit.

Say yes and a transformation happens. No is violent and aggressive such that it rules over the yes person. I have a very unique friend, a genius in many ways, and always rotating between fascinating and a bad habit when he wants control by saying literally, ‘no, no, no’  -it’s this way’. Practice saying yes and life and nature flows with you. The ego diminishes. Be not closed but open, especially being careful to being around the negative.

Try using the following technique to bring in the flow of yes energy. Three sounds are the root sounds. That sound is aum, aum, aum. The proper way to say it and leave behind the no follows. Remember life has miracles, but you are a special miracle! And . . . Yes!

How to Chant AUM Correctly (OM)
×