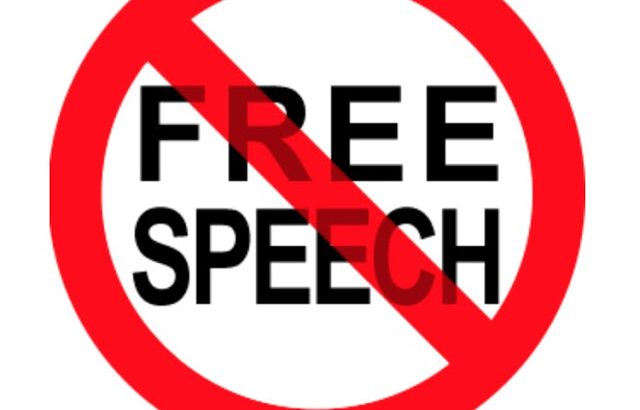 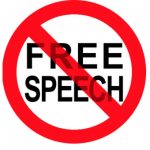 Doesn’t take much brain power to see how to control the world into a Plandemic. As Henry Ford once said, I don’t need to know how to do things, I just have to get the people who have the brains. This world lockdown and fear mongering was started by one man. One man can do it, with money and power who has a few friends who agreed with him, and those few friends had other powerful friends who all agreed it was time to payoff the ‘brains’ on how to control the world. Quite simple:  Answer ‘Think tank’: The term denotes a group of people who are paid to do nothing but read, discuss, think, and write, usually to address and redress a matter of vital importance to humanity.

You can think of a ‘think tank’ as a research university blessed with a complete absence of students and where, as a consequence, none of its professors has to teach—all they have to do is research, research, research. At last count, the United States had 1,984 ‘think tanks’—nearly a third of the world’s total. American think tanks are constantly researching solutions to a variety of the world’s problems, and then arguing, advocating, and lobbying for policy changes at local, state, and federal levels.

It’s just a matter of picking one of the best who is willing to be on board of how to control the world into a ‘new world order’. Beginning with a given that most are compliant to authority without much questioning and research. Control the media even further. People are too busy on different levels to do anything but pay attention to mainstream news and the ‘word of mouth’ along with rules mandated (which is NOT a law) by those in charge, many who have been blackmailed prior; especially with pedophilia often after they’ve been duped down with some chemical. Much research over the years is used to guesstimate the compliance of the unsuspecting masses as easily controlled.

All this is further facilitated by use of algorithms to sift through ways to control minds. Shutting down the countries thousands of business buildings and convincing millions to work from home so millions are not in communication at work, especially during breaks, lunch and after hour get togethers. Also allowing groups to protest and damage thousands of buildings violently assure they will stay empty.

Of course, through fear and ignorance (failure to do the research) on all levels of society, masking is deemed essential even though it has been proven by many experts to be useless,  it facilitates the lockdown. Corrupted and misinformation is fed to over 90% of the people, who again are both too lazy or busy to look deep into information by innumerable experts who never are allowed on or in controlled mainstream news including newspapers. A scam to be successful usually needs some truths, but hiding what is known that would put light on the lies.

To stop the ongoing control and abuse worldwide, people need to be lights of consciousness. You’re ‘one light’ in the darkness of lies and misinformation is to awaken what the power of love for truth can do to enlighten the whole world, and the moment now is an ‘open window’ before this time is gone for longer than all are alive on the planet. One light of truth can set fire to the dark world of lies as it lights others to join. To live in awareness of opportunity for truths is to energize the world into one of love and harmony.