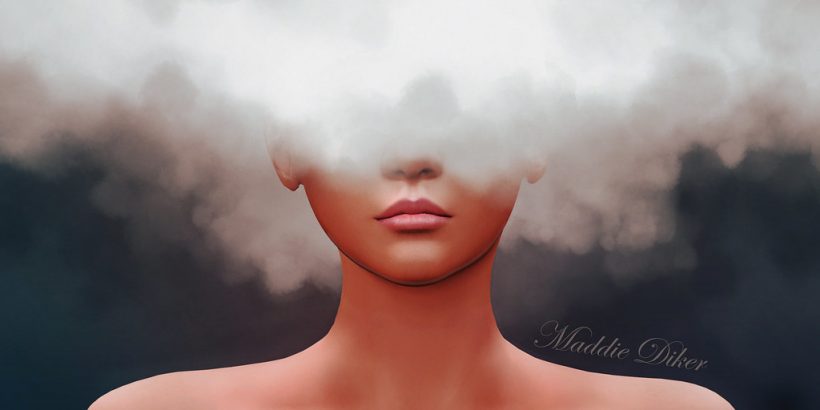 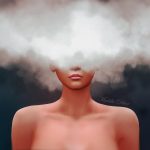 You’re here because you don’t know where else to go. You harbor a past that limits your self appreciation. You have habits which both keep you stuck let alone annoys others, and your not about to take a look at them, and either let them go or make them better. If you don’t care, surely know one else is likely to. Has your mind become the enemy? It’s been said in all religions, ‘love your enemy’. Lo and behold, it’s more than likely the enemy is inside you that you’ve been ignoring for years. You don’t know where to go? Go within!

Simply move your attention inside, and that will be like the budding flowers who through attention of sunshine, the inner starts a growing process to a bud and then a flowering. You’ve developed a mind that is your ‘sole possession’, why not take control? At this point, the collective wind of the world seems to be out of control, and the enemy within.

There is a mind war going on now and few see it as a war for control of your mind. Teflon  knowledge, or mainstream information is a pablum for the lazy mind to  shut down any investigative, questioning effort by the masses of humanity. Word is among those who control is that all but a few have opted to be busy and use relaxing time for anything but finding out what’s going on. It’s never too late to rescue your mind from ‘swamp dwelling’ and avoiding looking below the surface.

unredeemablely. Mind needs heart and heart needs mind, not forgetting a connection with the universal source known by some as god. Your mind plays tricks. You think it is your mind and you never doubt it. In reality it is societies having been forced on you and you succumbed to the imprinting. You have let the mind become intimate with you. From the beginning you have been imprisoned from a certain culture. You are born as a pure consciousness. You have acquired all kinds of imprisonments. Focus on letting go of mind conditioning and be open to conditioning your heart to be open as it should be with the clear mind as a friend to steer thoughts between obstacles and opportunities. This is your moment! Heaven is a place on Earth, first!