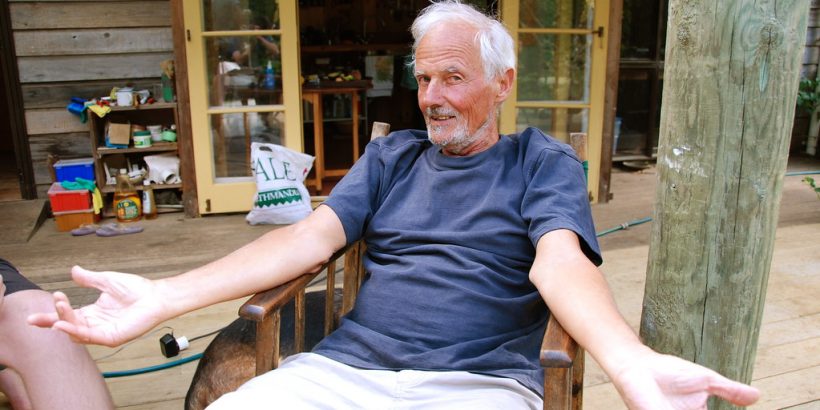 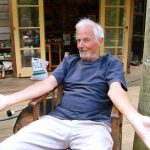 Well…that use to work for me and maybe you when we were younger. My daddy’s up in the sky, and he mainly was into family business…and good at it! Well then, there is a Father in the sky, apparently up down and all around 24/7! Now I’m not suggesting that this force is not nameless. We as humans like to give things names, and in our own language. To us the word is God … he’s the man, so to speak. Now at these crazy times that when we are suppose to individually and collectively evolve, there is a problem relying on the ‘daddy in the sky’ who’s going to fix everything.

If you’ve read this far, maybe it’s best you read no further if you’re easily ‘triggered’ by a ‘reality check’. Let me divert for a moment. I live in a ‘meditation center’ in Portland (here only maybe 1 out of 12 meditates barring the dude who endlessly drinks calling it meditation), that is called the Yesss Center which I started exactly 30 years ago in Venice Beach (LA) following a vision that my now deceased best friend and author of several books on mythicism of religions, (Acharya) were on a Sunday country drive near Waxahachie, Texas.  During the drive among the cow fields, I had a vision to create some kind of ‘community’. The daddy in the sky may still be helping me, but….

People in America, as I write this, seem to think that there is a daddy in the sky who is going to fix things while not realizing that the age of AI or ‘artificial intelligence’ is being planned to robotize most humanity. Our minds are still stuck in decades ago where we could just assume one year was going to be like the next? From the 1950’s until 9-11 in 2001, it seemed so, then the bubble burst. 2020 was a year to begin chaos with a global virus and a draconian lockdown that leaves many questions as to why we are being manipulated (or are we?). Then there is the alleged vote fraud with a Presidential election that will always be contested.

We have over 50 ‘Think Tanks’ in the country like the Rand Corporation that is just blocks up from the Venice Boardwalk. They have some of the best brains in the world for hire to figure out how to do anything like ‘fix an election’ or put the world into ‘one world government’, or how to use ‘artificial intelligence’ to control people. The collective of people, sadly at this point, doesn’t like to think and leaves that, unknowingly, to Think Tanks and the political system that is mostly blackmailed to conform to a world ‘takeover agenda’.

Living in the heart is frequently ignored by the intellect, not to mention use of shear common sense. This current time is the ‘awakening chaos’ that is like a volcano erupting after millenniums of dormancy. The light is upon the earth for each of us waking up to new freedoms and consciousness. You’re invited!
Arhata~