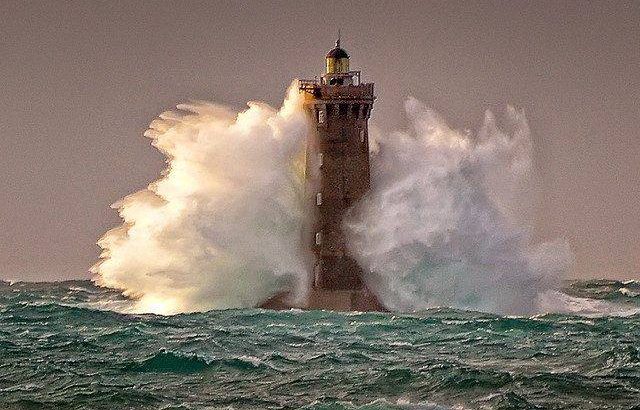 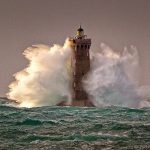 Just maybe you’ve had this feeling, I love you more than I wanted to, and I can’t escape from the feeling. It’s been said that the only permanent thing is change. Many don’t seem to have digested that as true and are always the same old, same old with locked in bad habits. To think of trying to change yourself without love is like trying to move a car with the hand-brake on. To make things right, and most doable, needs a little ‘lubrication’ to loosen the journey from the brain to the heart. Maybe it could be called ‘greasing the brain’ …  in a mindful way.

The grease gun starts with your intent to open up the mind more. The magic elixir to do it beyond what the mind can do by itself, is to access the flow of more love to the brain. Sounds like an impossibility? It’s just your mind limiting dialoguing! You can’t get enough of your love for you, as the great singer Barry White would sing. No sense feeling the pain of the brain when unblocked heart energy can burst up to brighten the days. See and nurture that link.

I’m a big believer in remorse, repentance, and redemption. This means that people who are genuinely contrite – and who have paid for whatever wrongdoing they did – can be forgiven.  Don’t try shortcuts and miss authenticity. The heart knows no lasting short cuts. Meditating is a heart pump to produce more love energy, and the love that is deep and mind freshening.

Put love on the brain until it becomes a love affair for all guidance through life. There is no end, and the beginning hasn’t started.. not just yet. Stop, be aware, you’re at the starting line and be discerning for the best of choices always! INNERSTAND who you are!
Arhata~