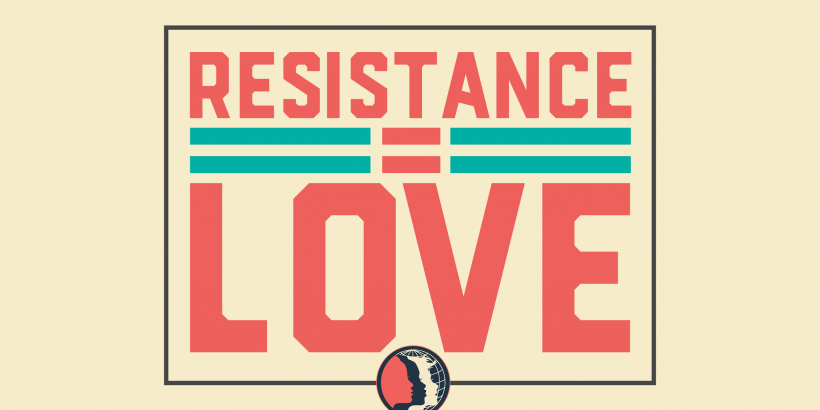 What you’ve never had is what you don’t know what it’s like to have. Everyone has a certain amount of love that they express, but the gap between what you experience, and what could be, when ‘love is turned all the way up’ can be the difference between playing baseball catch for fun and making it to the pro’s. The shortness of love creates confusion often showing up as a negative such as anger, impatience, hurt, lack of empathy and compassions, etc. Actually you become in the soup of ‘denial’ rather than seeing need to focus on the love of self first.

Fortunately, we all have some kind of ability to love be it for a good meal, friends, children, and just saying it without realizing where it’s short. An extreme case of lack of ‘self love’ was a woman that became famous on the internet world wide from Venice Beach, Ca. She was in her 40’s, very angry, hurt, bitter, depressed, and good at feigning happiness – while drunk of course. She was called ‘Crazy Mary’ (google) who did unmentionable things in front of people and was often arrested for ‘crossing the line of acceptable behavior’. However, like many who only have short spurts of love with ‘negativity in  wait’, she could be the world’s friendliest person and walk up to strangers on the Venice boardwalk (often tourist), go arm and arm with them as they walked with smiles and small talks. People of course wouldn’t know what to make of it and were kind. An hour later she would be an ‘x’ rated ‘anything goes’ spectacle.

Like a physically weak person who just accepts their condition for life, few let go of blocks from the past to clear the heart genuinely for the energy of love. Blaming their past and not taking responsibility to overcome negatives is their modus operandi. One resistant to self love brightness usually bonds with another with similar but different issues, unresolved. And, the beat goes on, lifetime after lifetime as it shows up in every disfunction characteristic possible from greed, cheating, anger, insane, and every expression of a lack of love possible as they just resign themselves to ‘resistance to love’.

Resistance to a full expression of love to yourself and intimacy issues is being selfish to yourself and others, even though you are not likely to see or acknowledge it. Being ‘yourself’ often doesn’t work! Life is a gift of wonder! In a sense, at this time in life, it comes with all the ‘tools/means’ to fix anything that will open your heart more so you can see your real self … and they are FREE!

Leonard Cohen – Dance Me To The End Of Love [HD Video]