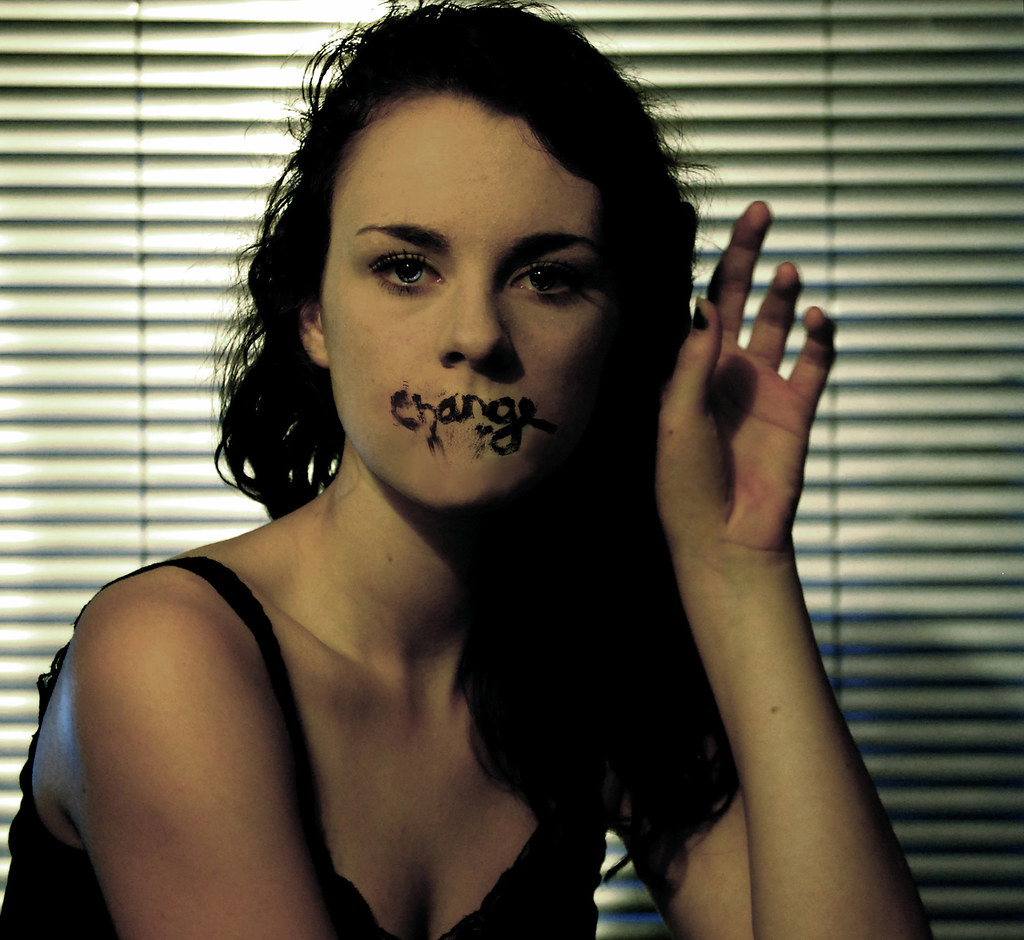 June 30, 2017
One secret to change people is to do just that! Find new people! Most people have no verifiable interest in changing, for they have made friends with who shows up. Perhaps better said they have become frenemy’s with who they show up as everyday or ‘friends and enemies’ depending on the moment.
Seriously though, you’ll probably find yourself better at changing diapers! The real key though to change people is not to change them, but change yourself. Most are too caught up in all that they do to ever commit to looking at how they can be so wild about who they are inside, that they’d want to be married to someone who felt the same way. In fact, what really happens is that most marriages are a reflection of each other, and if it’s a bad reflection, both have invited it in. Each may show up very different in a bad marriage so that one is unhappy how the other is while the other one is also unhappy about behaviors that their partner has. Bottom line, they are mirrors of each other pointing the finger at the other one!
A small percent of people will be open to changing themselves to be a better representation of a higher consciousness. Having one connection like that is a blessing from heaven, having a few like that is somewhere beyond heaven, but…why not?
Now how to deal with the reality of most personal connections is a little bit of learning how to ‘walk on eggshells’ for connections that involve much involvement. Lots of bopping and weaving. One moment is like a clear, cool summer day, and the next might just be like a miserable day that doesn’t go away. In the world of business, of course, it’s best  for some kind of validation to put on your best face as many connections are for each others benefit. However, are not all connections for each others benefit?
If you’ve ever gotten a dog from an animal shelter, you’ve certainly discovered that certain habits are void of good training. Same thing with humans! How to change that? Change yourself and adapt to their bad habits? Letting another’s bad habits of behavior control or shape your life lacks recognition of your self love and it’s power. The power of love, with it’s patience and discerning options, will reflect you as changing to the situation. Avoiding loving answers to changing, either within or relative to another, is a form of entrapment. A prisoner from love or a prisoner of wrong use of love is like whether the rock breaks the pitcher or pitcher breaks itself on the rock, either way it’s going to be bad for the pitcher. Love always finds a way to change you within, and opens the door to helping the other change within. Always, love is worth a try!