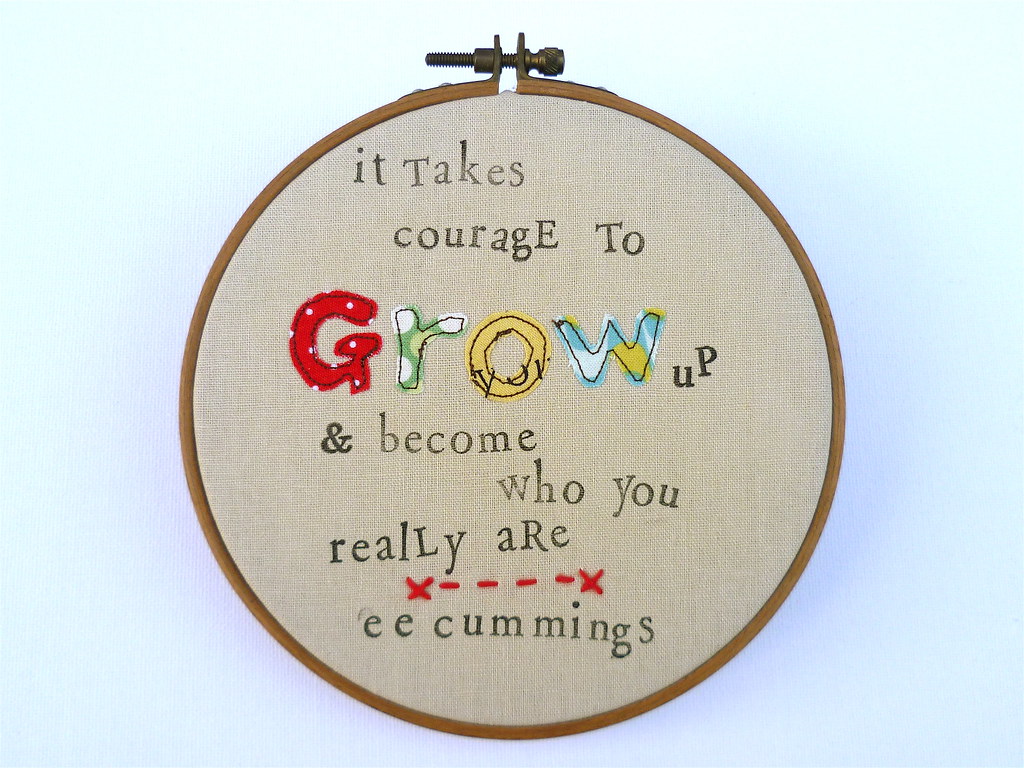 June 22, 2017
Few are not an extension of their parenting until death do they part. That could be good or not. Habits are particularly passed on, as well as personality traits that are then imprinted. Escape from conditioned bad habits and traumas is very possible with todays opportunities and techniques for centering the spirit. One’s gestalt or shape of being always has the inner spirit willing to come out and release any impedimental barriers to living free and unencumbered by the     thorns of earlier years.
The rising morning sun awakens the world, as does self-awareness awakens the mind. In self awareness, the recurring inner storms reflecting a battered self image, are followed by an ever lasting ‘waking up energy where life’s spring opens to elicit miracles rather than living in unnecessary drama. Each was given life that initially is controlled by parenting which morphs slowly into a self reliance. That self reliance is an open door to go with what’s preceded or to form life as an artist does on a fresh canvas. Create the right environment where that can happen. That best environment is very key. Living within a forest of lies, or a forest of isolation will not be the freedom needed for the ‘real you’ to arise.
In this chaotic world, each can be in it but not of it in a way that allows the inner to come out of hiding and blossom into the being that you were meant to be. Being too smart for your own good is a mountain in the road that’s  hard to see beyond. Living on the attachment to the laurels or misfortunes of the past is to be in illusion. Let the past be a teacher to gain wisdom from but not to petrify yourself in. The enemy is within preventing the friend within to be in control.
The mind becomes the problem because you have taken thoughts so deeply inside you that you have forgotten completely the distance of when they first came. The thoughts are visitors, they come and go. Always remember that which stays devinly constant in you for that is your nature, your gestalt. Always be attentive to that which never comes and never goes, just like the sky. Change the gestalt and don´t be focused on the visitors, remain rooted in the host as the visitors will come and go. Escape from the attachment of your thoughts as well as those that you accept as defining you, ignoring your inner that hides for lack of attention to.
The ‘inner you’ has no age, and is never trapped in the attachment to where you came from! Seeing the limited personality remain unbending, often worsening as the illusion of time marches on is to be fixated on the outer world and not who you really are. Why be the same as when 30 and, but for the aging body, be in perpetual ‘stuck’ on who you are not. Break out of the prison of the past!
Arhata~