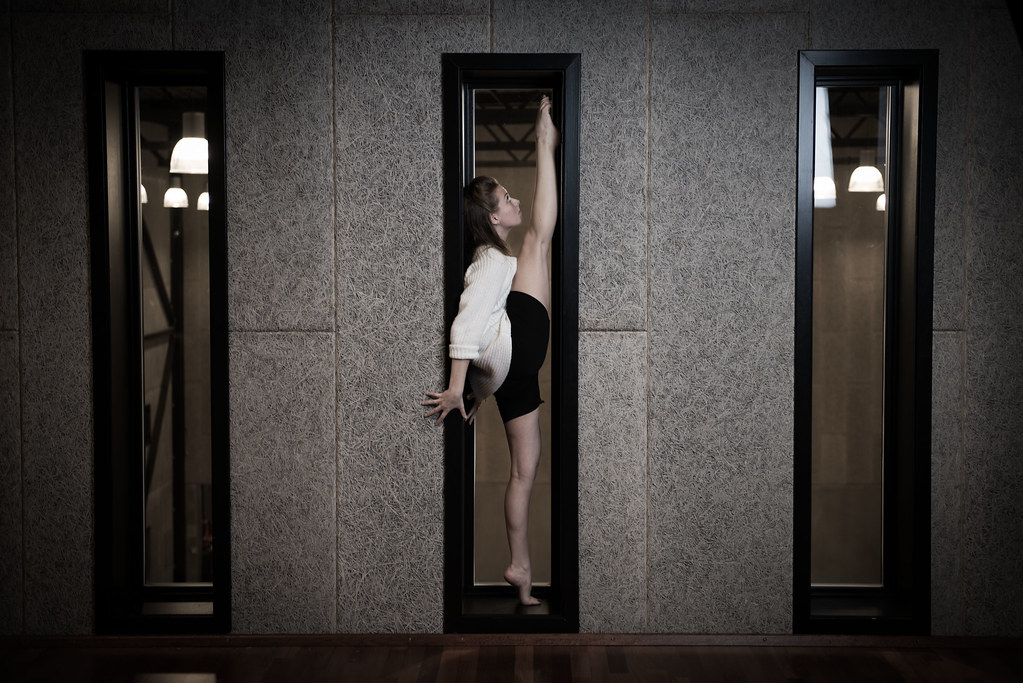 May 21, 2017
Nothing is impossible, the word itself says, ’I’m possible’! Love yourself first and everything else falls into line. You really have to love yourself to get anything done in this world, and what’s the most important thing to be successful in?  Read the sentence prior again and know that whatever traumas or shortcomings you lug around with your misperception everyday throughout the years until death, the answers are melted forever in plain sight for you to focus. Chasing the outer with less of the real you is like entering a car race on a motor speedway with a standard engine for the average car.
Life is a track that’s best run with your inner components in full working order. Taking the ‘Short Path’, you ought not to depend on authorities, scriptures, rules, regulations, organizations, gurus, or writings. Your past history may outwardly force such an association on you, but inwardly you can seek to liberate yourself from it. For the ultimate aim is to reach a point where no interpreter, medium, or transmitter obtrudes between you and the your higher self. The best answers come from the heart and common sense. A short story:
A Box of Kisses …
Some time ago, a man punished his 3-year-old daughter for wasting a roll of gold wrapping paper. Money was tight and he became infuriated when the child tried to decorate a box to  put under the Christmas tree.
Nevertheless, the little girl brought the gift to her father the next morning and said, “This is for you, Daddy.” He was embarrassed by his earlier overreaction, but his anger flared again when he found the box was empty.
He yelled at her, “Don’t you know that when you give someone a present, there’s supposed to be something inside it?”
The little girl looked up at him with tears in her eyes and said,”Oh, Daddy, it is not empty. I blew kisses into the box. All for you, Daddy.”
The father was crushed. He put his arms around his little girl, and he begged for her forgiveness.
It is told that the man kept that gold box by his bed for years and whenever he was discouraged, he would take out an imaginary kiss and remember the love of the child who had put it there.
In a very real sense, each of us as humans have been given a gold container filled with unconditional love and kisses from our children, friends, family and God. There is no more precious possession anyone could hold.
You, the real inner you, is never impossible to reach in to guide you! Nothing is impossible from the deep inside, that’s why it’s ‘I’m possible’! Remember, you don’t have a life … YOU are life! That realization is what is commonly called an awakening or enlightenment.
Arhata~