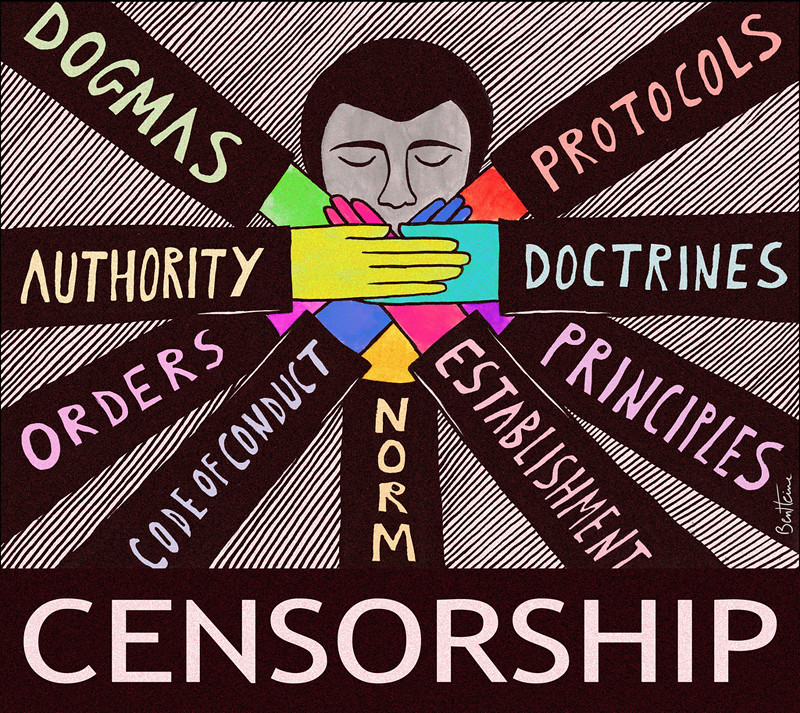 September 13, 2016
Stealth, unconscious greed to support someones lifestyle is corrupting many who participate in that, and the millions
who unknowingly suffer. It’s happening by leaps and bounds across all aspects of life with little or no consciousness of those who work for corporations or entities that take away rights. It’s happening so fast, so discreetly and disingenuously that the average American is unaware of rights lost unless it affects them, which might not happen here and how, but down the road sooner than we think.
We as a people who are here at a fantastic time on earth, but are tragically, unknowingly, and silently for the most part, destroying our liberties and rights that the politicians, legal systems, corporations, and the elite rich who control, manipulate and dominate every facet of life possible are instituting. Sadly, they get the ‘average person’ to compartmentalize what they are doing for a living wage without either feeling any consequence for the part they play. The silence of the masses is ‘eerie’, and warming in heat to close all freedoms much like the frog in water that goes from cool to slowly warmer, and hotter until it snuffs out his life. It’s reminiscent of:
In Germany in the 1930’s and 40’s , first they came for the communists, and I did not speak out – because I was not a  communist;
Then they came for the socialists, and I did not speak out – because I was not  a socialist;
Then they came for the trade unionists, and I did not speak out – because I was not a trade unionist;
Then they came for the Jews, and I did not speak out – because I was not a Jew;
Then they came for me – and there was no one left to speak out for me.
IN addition to the afore mentioned destroyers of our liberties there is another concern to eat at our liberties that is seeping in if we and ‘they’ don’t wake up –  “A doctrine masquerading as a religion for millennia based upon laws, a Constitution (the Qur’an), and an ideology that demands the death of all Jews, Christians, and other infidels, and is the most misogynistic society in the history of the world”.
Few see the big picture that those with the most power, control, and money, not to mention they that have more ‘time and wisdom’ than the younger, is controlled by ‘senior citizens’ who become inert for the most part in making this a better, more conscious world. The younger are mostly strapped with debt (including school), family, career, fighting the wars of the older folks while dealing with their testosterone problem. All need to step up first for their personal evolvement, and then being a part of enhancing society without excuses on what to do. Instead of fighting over what God is or isn’t as well as who’s going to heaven or hell, let love in your heart more and more, and all will be taken better care of as you spread your love everywhere. There are ways. Love is silent, timid, elusive, but healing for you and the collective life everywhere.