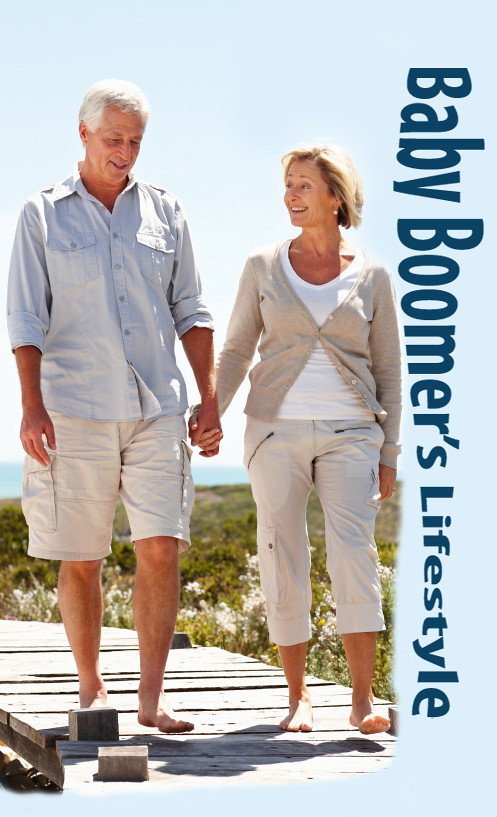 June 16, 2016
‘Trivial pursuit’ is not just a ‘board game’, but the journey of most ‘seniors’ who reach that ‘pinnacle’ of reaching’ the ability to make a difference in the world, instead choose to pursue the ‘trivial’. The ‘trivial’ being anything but making a difference in their own inner life, and the world that they have been part of corrupting, and USING for their pleasure.
A significant amount of todays ‘over 55’ senior citizens were a part of the ‘spike awakening’ of the ’60’s and ’70’s when the sound in many hearts and heads was, ‘I’ll go the distance at this time seeing more the higher I climb’! The Age of Aquarius music from 1969 opened an ‘earth’s time door’ to a new and projected, exciting time of freedom of the mind, heart, and spirit! A look at all but a few ‘seniors’ today will give you the sad sights of everything but. Many of the ’60’s and 70’s have passed on already, some of those who did gave back to the world’s evolvement. Most are on a treadmill of ‘whiling away the days’.
California Dreamin’ by the group Mama’s and Papa’s has seen California turned into a ‘cesspool’ of those who became attached to money, avoiding the reality of those needy homeless on the streets of desperation, but mostly the majority who live from month to month hoping their debts will be expunged before ‘father time rings the bell of an unknown eternity’.
Then their was the film ‘Hair’ bringing in the ‘age of Aquarius’ as well as the age of liberation and harmony (which I saw on Broadway in NY). On a hot, muggy Summer day I went to a show on Broadway where the theatre had no air conditioning…the  musical, was ‘Jesus Christ Superstar’ where the ‘new age definition of Jesus’ was dripping with sweat. Harmony has ‘understanding’, but the ‘seniors’ of today have made it a ‘denied fear for the grave’ when instead they could remember the inspiration of that opening of the world in the 60’s and 70’s, and ‘do something’ to make their inner lives temples of compassion and joy for others who are coming up the hill of time.
Typical senior citizens likely have more ‘time’ and ‘supposed wisdom’ than everyone else to take the great planetary breakthrough experience of the ’60’s and 70’s to higher levels APART from technology. The largest ‘cache’ of cash among people is in the hands of the collective seniors. Given those 3 incredible assets, plus everyone’s spirit or soul is the same age, it’s a reprehensible, unforgivable shame that those who can best ‘evolve’ the world, with no question, are ‘bumps on the log’ seniors. Instead, living in fear of death, and complacency about their world value, they have become couch potatoes and/or ‘window shoppers’ of the world like flies on the wall who add nothing but ‘nuisance’. Giving and giving back where needed, and none more needed than raising world consciousness, is the obligation of everyone available to do so at this ‘game changer time’ of the world.
Just a 100 years ago, the average ‘seniors’ life would have expired! This is a ‘first time’ on earth where the collective seniors has been given the gift of 20-30 or more years to make it a better world. Wake up and ‘step up’ – those coming up behind you need the best example for them in the future!