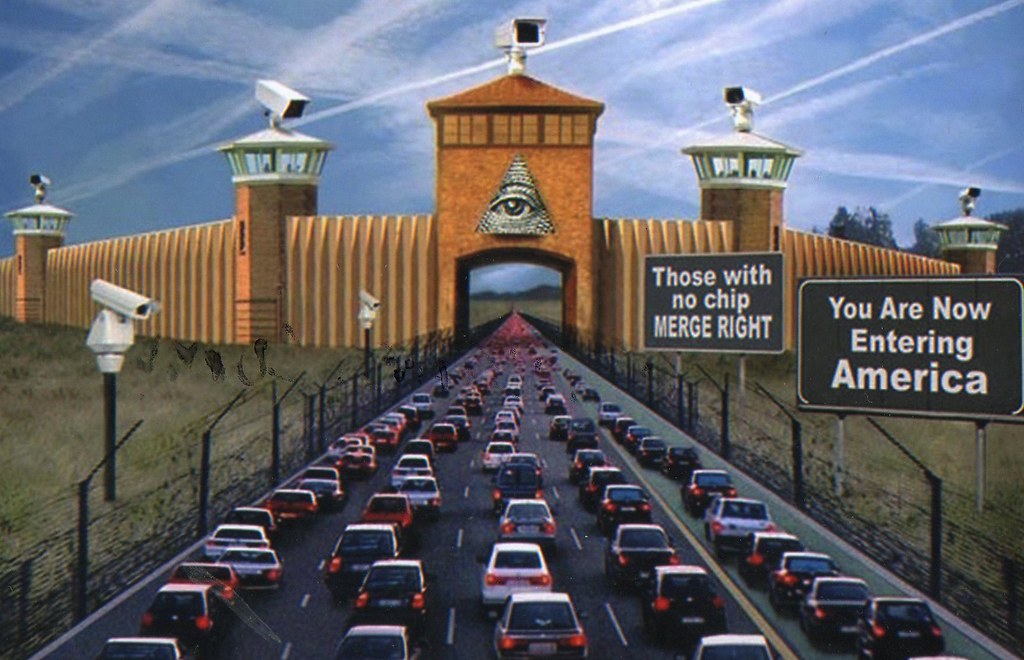 October 27, 2015
Truth goes viral! However, mostly only among those who live in truth, for the world is filled with illusion, deception, and a myriad of actions, verbal and otherwise that keep you and the world guessing while in the soup of lies and confusion. There is a proclivity to deceive!
Confusion is an intermixing of both truth and lies. Escape from truth means entry into the realm of the mixture of truth and lies. Beginning in the New York corporate sales world, I learned it was emphatic to always stick to the truth and if not, as big as New York is, the notion that you don’t, travels fast among who you work with and cultivate. In todays world, when dealing with the outer of the unknown, it’s always best to be well informed, look for the monetary angle of the other, and ‘know rather than believe so as to remove doubt’.
Truth doesn’t need to put ‘spins’ on it to make something seem truthful, or omit that which makes it less than the truth (half truths). As children, most learned to fear telling the truth, and many never let that characteristic disappear from your world. Truth is within, and knowing who you are while always giving that out. The greatest gift you can give is the gift of truth in all walks of life. Truth communicates openly with no reservations to one you love and those you encounter as eager receivers of your genuineness.
“An unexamined idea, to paraphrase Socrates, is not worth having
and a society whose ideas are never explored for possible error
may eventually find its foundations insecure.”
— Mark Van Doren
Truth is not a judgment based on your beliefs that obfuscate others views. Always apply conscious reasoning or actions from the loving heart with awareness and discernment to benefit yourself and others. Disconnect from all negative, for negatives are a lie to the truth, or at the very least an opportunity to turn the negative into a positive. Always do your best to walk toward the light with whatever situational experience. Be an example to godliness, and forgive yourself with consciousness if you’re not certain of that.
The question is, ‘is the life you lead a lie’ compared to what and where you think you should be? Inner peace and love is always more successful than anything you could want, so you’re always on the verge of what will make your life complete regardless of what you have or haven’t attained. Be consumed by love, and if you can’t find it ‘meditate it up’! Life for most is largely what you make it.
ArhataOsho.com