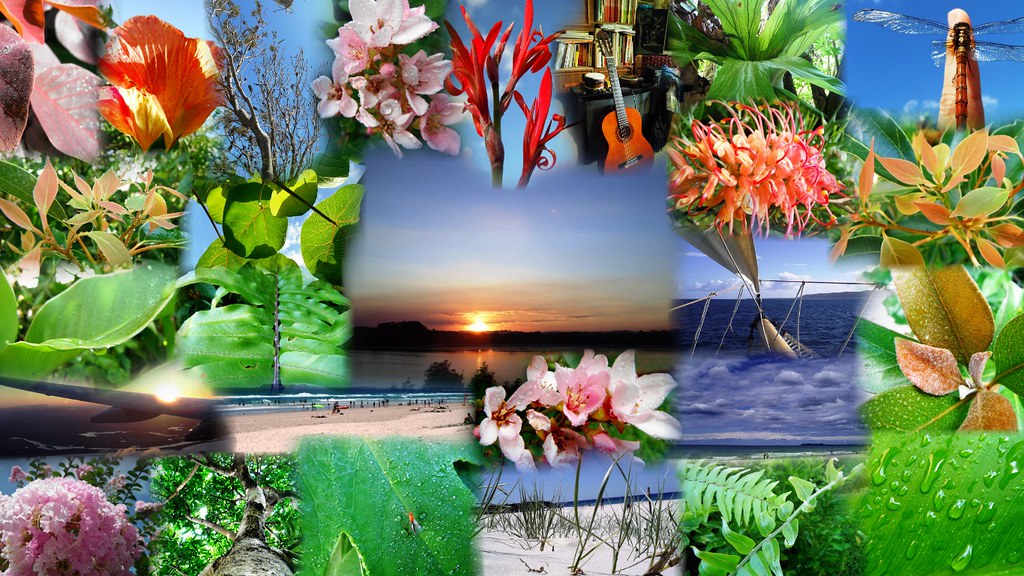 October 9, 2015
Are you a victim of being seduced into the horrible ‘matrix’ like from the movie? Use the ‘Matrix’ to your benefit! “May-tricks’ can be fun! A matrix is a life condition where you are limited in what you are suppose to say and do. The masses are controlled by outside sources that program you to follow their agenda much like a robot, which I call a ‘sheeple’, and in worse cases, a ‘zombie’.
The matrix is an assault of toxic, chemical, medical drugs and environmental toxins on the human neurological system; the intentionally, uninspiring and indoctrinating educational system; the money-invention structure of banks; the hidden rules governing who, now and in the future, will eat and who will starve, who will have water and who will go without, who will have money who will not; the system of medical care is controlled by ‘big pharma’, and ‘who has the money’; the homelessness is unintended by political non and covert solutions to barely helping alleviate the growing problem. And this is just the beginning of the list!
The problem begins in your mind. Your mind is often led to where you make no choices, but to follow another’s set up  agenda. Your mind can be controlled by emotions from the past that are not always  serving you to think of what’s best for your freedom of spirit and movement. A mind that ‘believes’ parameters that won’t question their set up, by usually people who are faceless and often long dead, in this world of instant communication, is like a mind on remote control by outside sources. Yet, most human minds assume they are making unfettered decisions, but in fact are controlled by what is suppose to be the right way, instead is like trying to fit a square peg into a round hole.  Stuck on ‘belief’ and not seeking that which is beyond, which is ‘knowing’, taints every thought and action unconsciously. Stuck in a matrix limiting your freedom is like being an animal in a zoo, safe but ‘dumbed down’ into listlessness.
Are you following your passions, or at least excited about what you’re doing? Is your job or life following an inner excitement or passion? To use some of the matrix, but at the same time having an inner joy of freedom, and feeling  that you are following that which is making your life purposeful is being more conscious. You don’t need to escape the many matrix’s, but to use your mind of awareness, and higher senses of discernment for a life well lived in a state of free choices.
Knowledge is something which you can use. Belief is something which uses you. Live for the truth, love, and freedom.