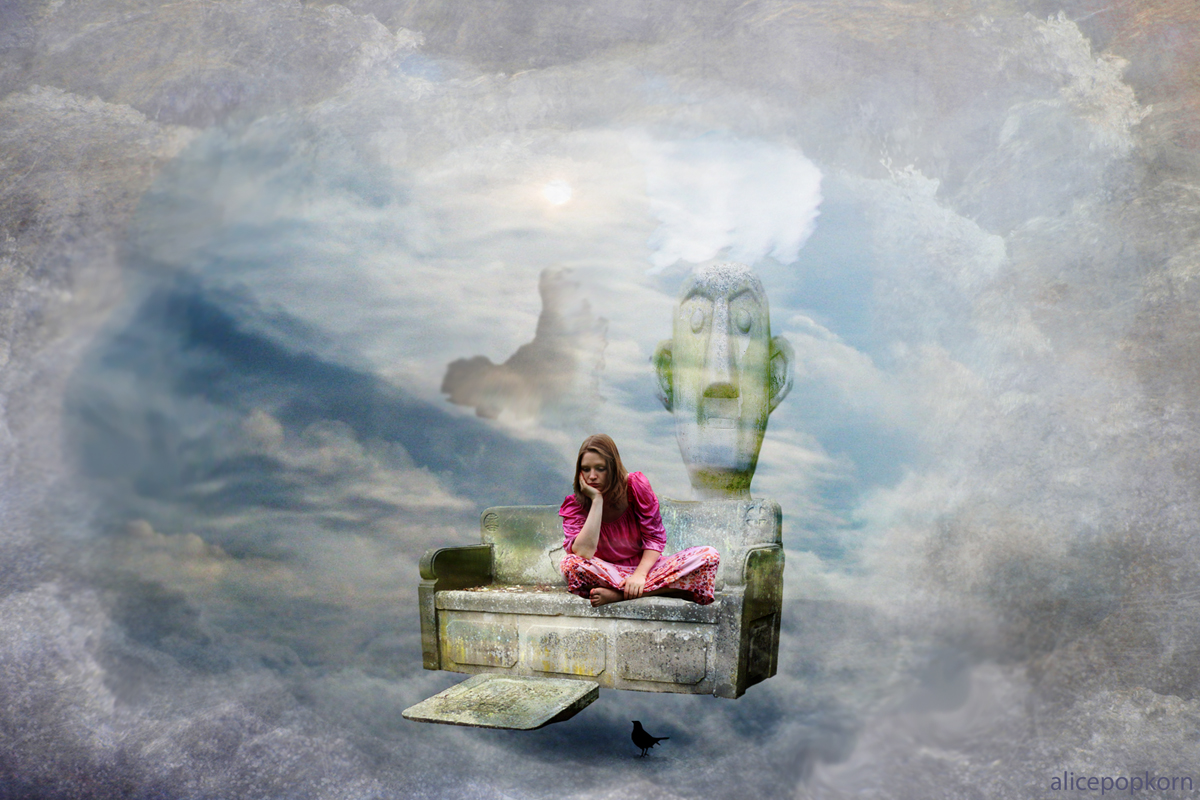 October 10, 2015
The voices in your head are just that, ‘voices’ following you and your breath, frankly making you seem a bit crazy to those free of the addiction to your illusion. Just as there are physical pathogens like bacteria, viruses, and parasites, so are there nonphysical pathogens in the form of etheric parasites, discarnate humans, aliens and demonic beings that can attach themselves to a living person, drain their energy and influence their thoughts, feelings, and personality.
So ok, are you attaching monsters to every breath you take? Negative thought forms are real if you see them as real, and then they become the ‘monster’ taking over your being ‘free of outside’ beliefs. Everyday you feel insecure with out the thought forms that have become what you think is you.
What becomes your ‘monster’ to keep you tethered to non reality except for your imagination. One of those ‘monsters’ is really a ‘savior’ in the beginning for the sick or those looking for an answer to calm or assuage their fears of that  they are the monster that wonders why they are here and strangely, why they may at anytime be ‘nowhere’. Religion can grow into a monster that gives lullabies to the mind of the fearful. Religion is a ‘walk-in’ for being ‘saved’ instantly in place of not knowing who you really are and not in a deep self love.
Humans seek to cling to truth but stumble upon beliefs that allow them to not have to look at their inner energy fear mongering’s that are somewhat void of the love that they deserve but continue missing. Most problems are imagined, and those include fears. Fear is a trap, and traps are contrary to your ability to allow freedoms. The trap is in the brain, once it is verified through imagination, a monster has been created!
What is a good thing, like religion, can become metastasized like a cancer throughout the brain, while the meanings become spun in the mind so as to make the person into a victim of words that were never meant to be anything but to point to the direction to go in. That direction is to be free, love yourself and then others, do good deeds, be discerning, compassionate, aware, stay in reality and know what that is, on and on.
Now that millions have made religion into their personal monster, it seems to have alienated millions of others into believing they have seen aliens from space. Both have created a monster of illusion in their ‘fearful minds’. Of course, alcohol, pot, and certain drugs also can become a monster. What you think you have seen, be it a Jesus or someone from outer space is subjectively real if you choose to make them a ‘belief’ in your head. That belief becomes the monster! Let go, and that may take meditations that open up the flow of love that dissolves the monsters in your head. Arhata~
ArhataOsho.com