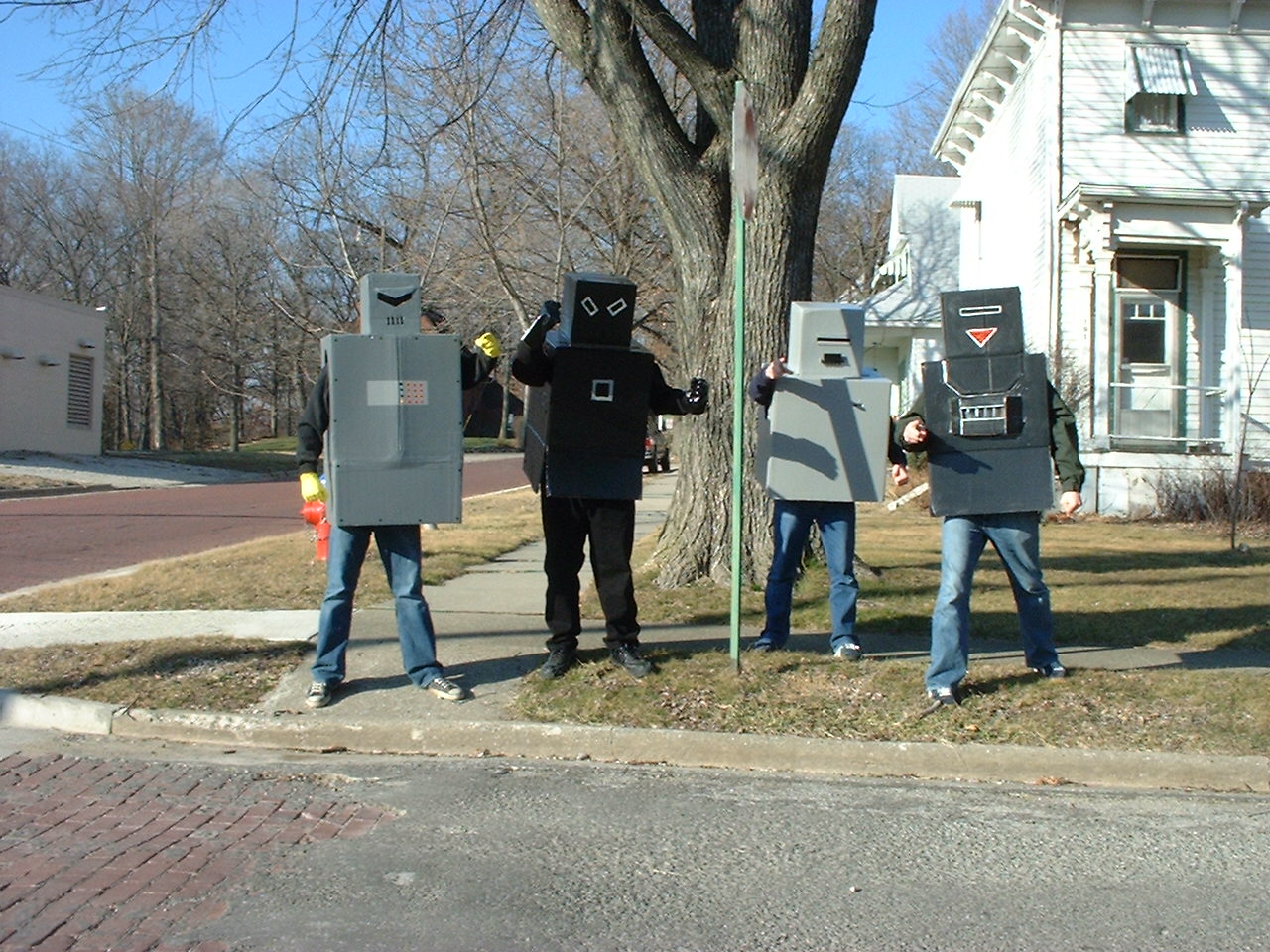 July 31, 2015
While the people of America slept, like the fairy tale character Rip van Winkle, who fell asleep under a tree only to awaken decades later with a long gray beard, humans have done the same. Rip Van Winkle awoke to find the world had changed. His wife had died, and most of his old friends were gone. Likewise, innovations and technology have swept over the world anesthetizing and consuming humanity’s attention to the point that it now controls their lives. Poorly regulated businesses of all kinds have blossomed beyond recognition, and not many years ago when most were not even an imagination. These ‘controllers’, for the alleged protection of human welfare, have contributed to humans being used as ATM machines.
Much of the medical world is a good example inspite of the wonderful things it contributes to millions. Let’s pick on ‘Big Pharma’ and those who administer their ‘products’ needing more and more profit. They look at every human as a potential profit ‘cash cow’. It’s been said that at this time, up to one in two people will die of cancer. I’ve heard that’s a cost of ‘$300,000 to a million dollars per person with all things that go into healing be it chemo therapy or radiation, which by the way kills most people. Do the math, and think of all those people being an ATM machine for the automatic transfer of money!
Ask yourself if you’re an ATM machine for any ‘enterprise’ you give money to. A healthy, conscious living being prevents through discernment a lot of that. Is  religion an ATM machine when you can meditate, focus on awareness and love for ‘FREE’! QUESTION who you really are, and not just throw your life into all but seeking the love within. Be your own ATM machine for love!! It’s the most important thing that you have buried within that needs nurturing and care to blossom. Upload the love within!
Create your own personal ‘Thought Police’ as another way to help you direct your thinking toward the sunny side of the street. Why out yourself at the mercy and whims of others who want to intrude on your life particularly to pick your pockets. You are not an ATM machine. You are an individual like no other. Getting caught up in other people’s objectives, and you become a puppet for the puppet controllers who ironically are themselves ‘puppets’!
The world is your stage! Knock out the internal impediments, and let the pleasure of being you flourish! Put yourself in four wheel drive and move through the obstacles until you’re in charge of everything. Put some organic whipped cream on your life topped with a cherry. Keep moving with the light within and toward the light!  Arhata