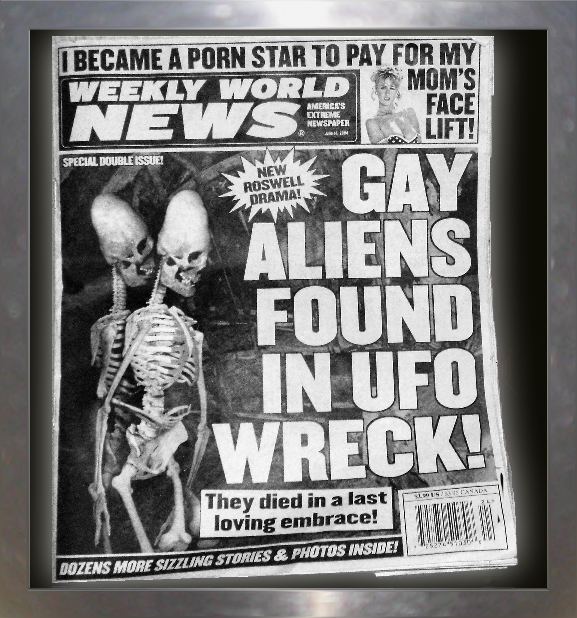 April 2, 2015
Let’s assume for a moment that we are a ‘product of an alien experiment’. In a botched attempt to seed humans on Earth, aliens from where we don’t know populated the planet with good intent. Experimental, of course, but some ingredients were not adaptable to earth and humans. Over thousands of years many of the defects have been worked out through generations. One of them, though still creates violence, fear, wars, and well everything imaginable negative. That one element which rarely doesn’t show up defective is the element of ‘love’.
George Ivanovitch Gurdjieff; the mystic Born in Russia used to say that “Man is a machine influenced by external forces; a man’s life is like a prisoner in a jail. He has no freedom; he has to be in the boundaries only. And in order to escape from the jail, he must feel that he is in prison, he must feel that everything happens with him, he must feel that he has no will power. Until, he doesn’t realizes these facts, he cannot be enough thirsty to escape the jail.
Generation after generation passes on good traits, and unfortunately one’s not so good. Rare is the family that can  raise a child filling them with love. The parent don’t have it either, but sometimes usually due to circumstances a parent who suffers from unresolved issues themselves gives the ‘breath of love’ to one or more of their children.
A friend recently said: ‘’There are a lot of people looking for a relationship with the attitude that they want something out of it, and they feel comfortable dumping their shit on someone who loves them.  I think the problem is, is that when a person realizes that someone loves them, they think, aha, now I have a big advantage, that person will take my shit. Maybe it is important to always be conscious of whether your love is reciprocated. If it isn’t then it wasn’t really love in the first place, just wishful thinking.’’
This is the one moment in life on earth, with it’s incredible developments in the last century, to stop the negatives of the past being passed on. Realize that whatever negatives that were from your ancestors plus ones from your childhood can be changed. It’s all up to your choice. There isn’t anyone like the one you are. Everyone must change themselves, it’s the only one you should! You’ve got bad ‘seeds’ or ones that haven’t grown to their best potential? When your eyes are open, open your heart in tandem. If there are not enough circumstances to do that, take time out to relax, close your eyes, and breath in and out deep and slow watching thoughts, but not being involved with them. As the minutes pass and pass, you will feel renewed to see who you really are. What you don’t like about yourself will start to be less and less meaningful as the heart opens with your eyes! Some say we only pass this way once, make the best of it! Arhata~
ArhataOsho.com