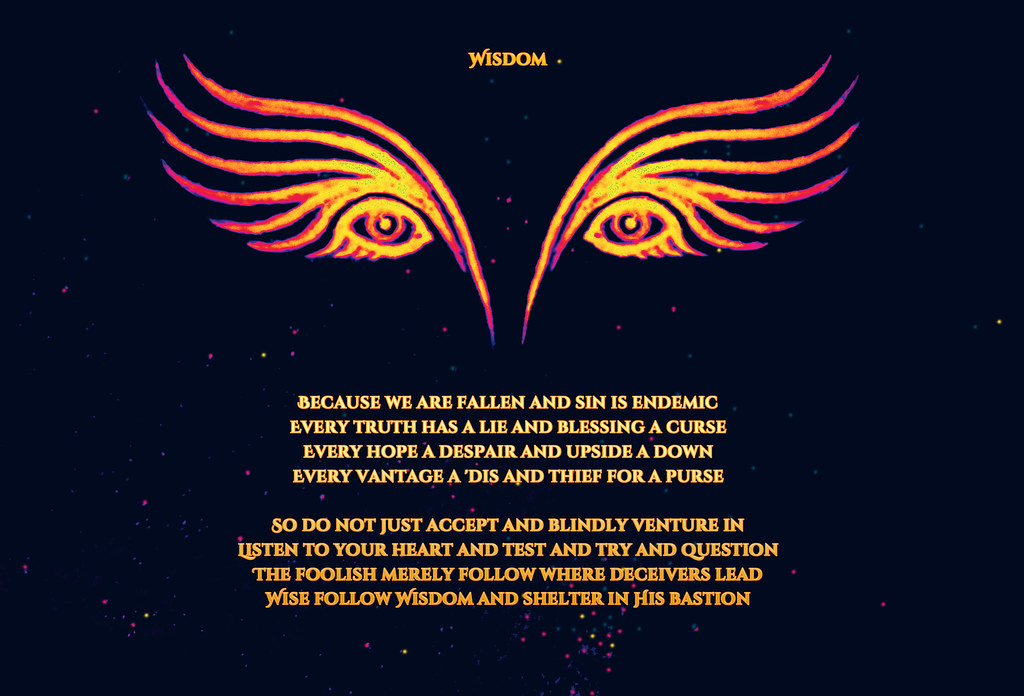 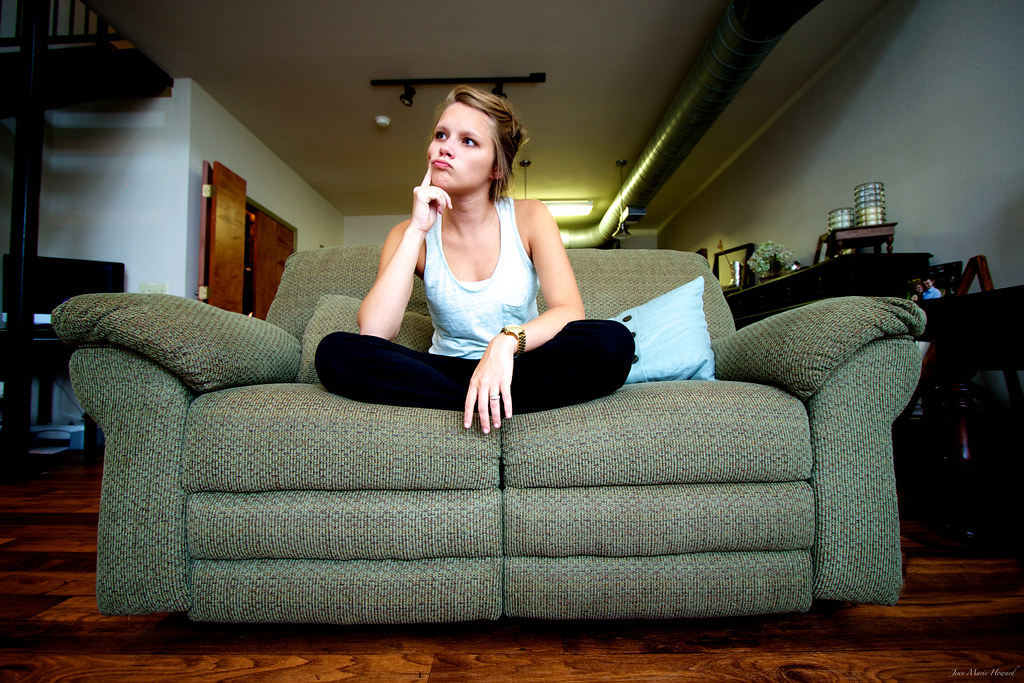 February 12, 2015
Accepting any belief when there is the ability to question it for veracity is the quality of a lazy mind. Jokes are always made about the habit of men to not look at a map or stop and ask directions if they show any sign of not knowing how to get to where they are going. They of course, want you to believe that their belief of how to get somewhere is real, when in reality, they don’t know. The ego often wants to ‘believe’ what it really doesn’t know. Fortunately, all major beliefs are being examined by those who devote their lives, with new technology, to validate if they are correct. Centuries ago, many believed the earth was flat until facts proved otherwise.
Love yourself or all else is homelessness. ‘Beliefs’ are important, but they are there for you to work them out into ‘knowing’. Believing if you ‘know’ make no sense. Stuck on believing may be better than one who stays lost with no hope. Believing is a path to knowing. Judging the true knower is wasted energy. You are here to see that you are divine energy. Believing is only a step, and one to not get stuck on. If a jesus were enlightened, he would have dropped ‘believing’. This is 2015, the rapture has passed except for those stuck in the past. All is ‘now’! No one is above or below anyone in the purity of their spirit. The ‘ego’/personality is a mask. Dropping the mask is to see who you really are!
Education is a method to study how, why, what, when, and if something is real and beyond belief. Believing instead of   ‘being in awareness to know’ is a form of ‘truth decay’. There was a time not long ago that belief was almost necessary as the availability of proof was out of reach for most. Now more and more, scientists, scholars, and truth seekers are uncovering yesterdays beliefs as valid knowing, or still at the discovery stage needing belief. Men and their guesswork or belief on how to get to where they are going, has been replaced by a device in the car called a GPS navigation device. Relying on ‘beliefs’ are being extinguished and replaced on the ‘belief path’ with knowledge leading to knowing.
Believing you are in love with someone is to short change both yourself and the one you love. If you don’t know, start with believing or hope, and follow a path with knowledge and awareness to the end of the rainbow and see that there wasn’t a pot of gold. However, using common sense and discernment many things that started with belief can transcend to knowing. Know who you are, not believe who you are. Know yourself!
Believe in magic, but live from the heart, and keep your eyes open, you’ll be surprised at the magic around you beyond belief!
Arhata
ArhataOsho.com