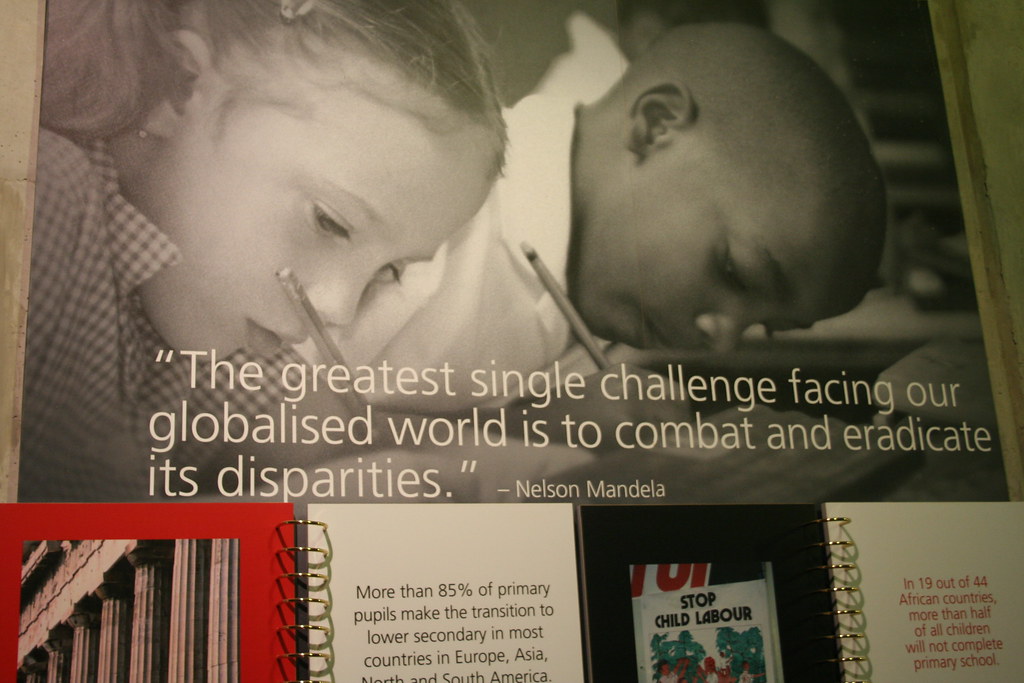 October 25, 2014
The rich are always closer to bankrupt on the spiritual and vice versa! No one ever accused the rich of having a mental block about getting richer! Most are neither rich nor ‘spiritual’ but drifting somewhere between or neither. The ‘material rich’ means you have a lot more shekels in your pocket than most everyone else. Anyone who can live the rest of their life on budgeting only what they currently have is likely ‘rich’. Over 95% of people on earth couldn’t live more than a few days or weeks on what they have while doing nothing!
Likewise, over 95% of humanity aren’t pursuing the spiritual for more than ‘beliefs’, ego, and superficial inner platitudes that make for minimal conversation and personal action. It’s harder to let go of riches than the past that needs to be let go of for spiritual evolvement.
Why spiritual? Why is a deeper love within important? You are not the body! You are a spiritual being needing a body at this point to resonant with challenges that offer the opportunity of brightening and deepening the spirit. You can substitute love for spirit and be ok with that. Love is awake consciousness, and in it’s deep expression a total let go and surrender of all what you’ve ‘dragged along’ endlessly thinking it’s you.
Better to be rich, than poor or in between, and having a non recognition of an evolving consciousness of love. However, one who lives simply, needing very little, and with conscious love is living more real truth. Having worked on Wall St. as a marketing executive, I associated with hundreds who made millions. Wonderful people, generally, but souls sold to the material life, again which isn’t necessarily bad, but I was never aware of one who valued and passionately pursued the spiritual love that others I’ve met who are free of the obligations that ‘keeping the money flowing’, have. At the point where I did well and saw that the material was having it’s ‘charm’ such that the mind was becoming consumed by being able to ‘buy’ everything, the spiritual was becoming merely a concept to just cling to but without the deeper movement necessary.
Many things in life preclude having both of what needs a total commitment. For example, marriage and a freedom to do whatever you want without telling the other. Neither will be satisfactory and sooner than later, you’re likely left with neither. Possessiveness and the spiritual go together like a cat on a leach. Not well! Inner freedom doesn’t need the pursuit of gifts of the material, which doesn’t mean total denial of the material either.  Chose freedom ‘to do’ and accumulate, or freedom to ‘love’ and sense the ultimate emotions of it and it’s many attributes? Each is free to chose a path, or just float from experience to experience. Do not bargain with the truth! The route of ‘blessings’ is of the heart’s choice.
Arhata
ArhataOsho.com