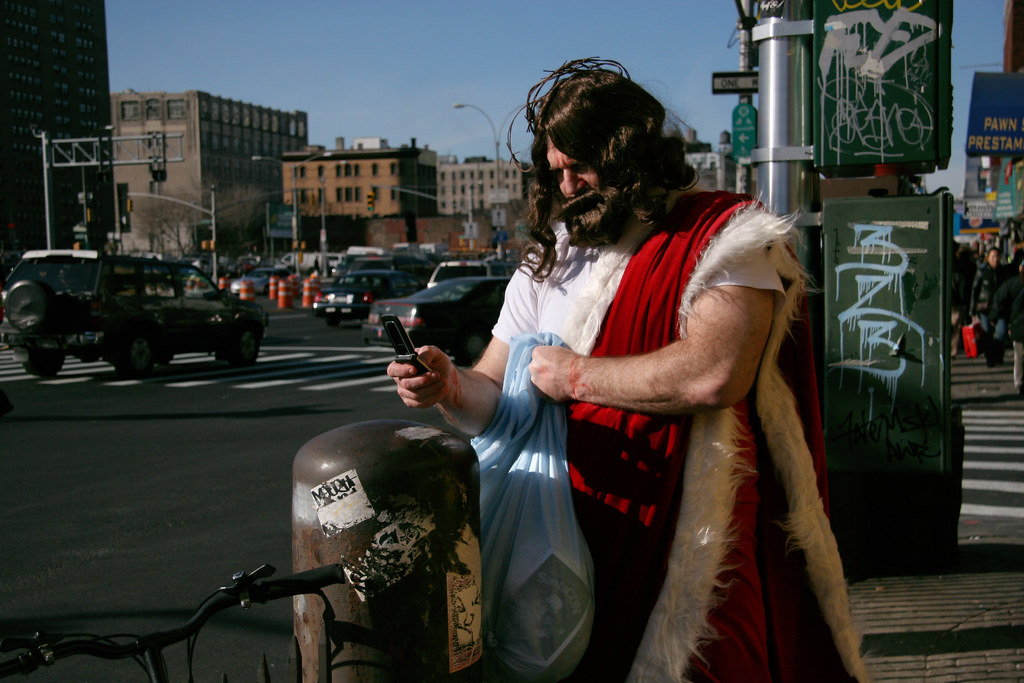 October 11, 2014
Fear of communication in the ‘age of communication’ makes for poor communication! In all of history, those who controlled the flow and content of communication by which the masses defined their circumstances and their mindsets, ruled. Hasn’t been that long since ordinary people had little means of communication, or the how’s, individually and beyond their own little community or village. Still, at this point, communication has two individual problems. One is not knowing how, the other is not doing it, especially on a personal level. Technology has thrown a wrench into personal communication advances by having millions do it with computer technology usually in using cryptic pixels that leaves the personal connection akin to ‘robot talk’.
For most of life people remained in their little place of birth only setting out a few miles on foot. Near 100% of the world’s people were unknown, and out of touch with each other. A man teaching the word of God likely could not read or even talk so that others could grasp the message, not to mention that the message didn’t reach further than the size of a small county that the US has thousands of.
With all the means of communication electronically today, a Jesus thoughts would be lost in the soup among thousands of others who have even more to say of value reaching out to millions. Only in recent years have we had an interactive communications web, and yet most of the world’s population is banned at this time from participation. It’s just been a few years since modern man evolved 200,000 years ago that humans have been able to have world interaction ( and, yet countries like China or Russia, and much of the middle east have blocks on communication from outside their countries). Inventions to facilitate interaction are constantly being developed or improved as we chip away at the billions under control and lockdown to ultimately break through so all beings on earth can communicate with each other.
Technological advancements may create a social communication opportunity, but still the personal communication hovers just above the stone age, or so it seems. Not only do political and religion systems put up barriers to truth but the human condition, even in America is such that communication among people who are close, from relatives, co- workers, friends, or lovers is fraught with areas that open conversation is rarely not limited. The majority of the world’s people have never had the experience of totally open communication with one person, and that includes married couples. Know and love thyself first. Disappearing into another into a deep love is where ‘texting will never take you’! Go deep in love and a more spiritual, conscious world opens!
Arhata
ArhataOsho.com