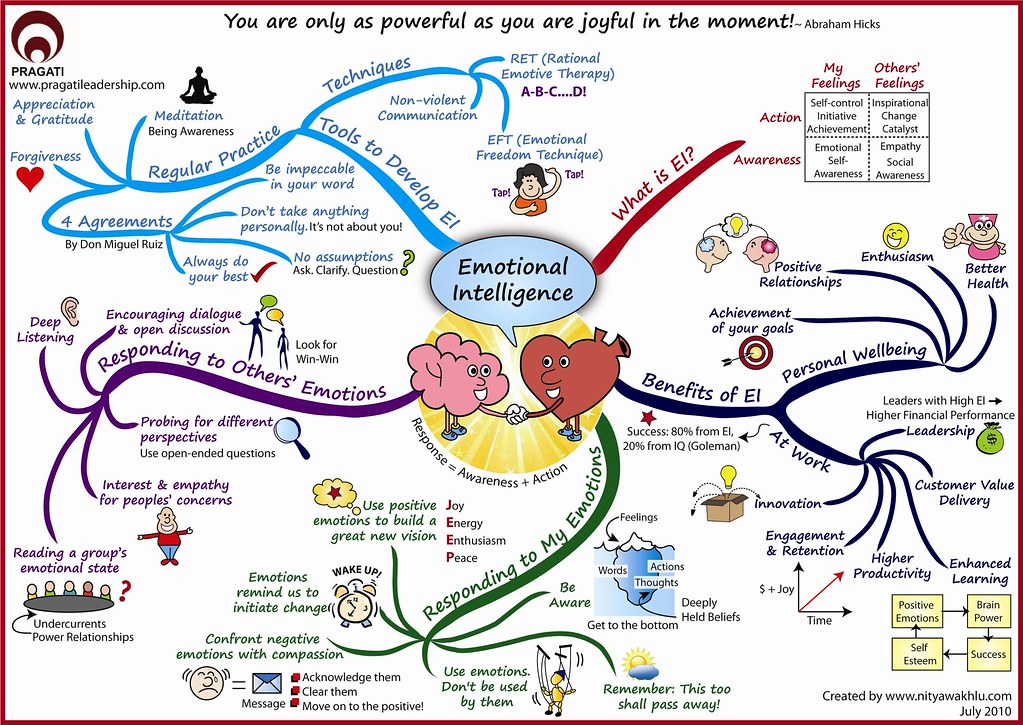 March 7, 2014
Having ‘brains’ does not mean intelligence! Intellect can be impressive, but look under the ‘hood’ and usually you’ll see less intelligence other than a misuse of the word that the intellect has been conditioned to cling to stroke the ego. Intellect is valuable, make no mistake. Intelligence cannot be found on the computer. Intelligence is an innate ‘knowing’ that carries with it many of the aspects of love such as empathy, sensitivity, compassion, understanding, joy and so forth. The ‘intellect’ demonstrably only shows these aspects of love as ‘word’s’ with little meaning beyond peripheral, teflon knowledge of. Low ‘emotional intelligence’ lowers overall intelligence, particularly with those highly in the intellect.

The intellect is ‘bankrupt’ totally.  It is ALL borrowed information to be regurgitated as a ‘parrot’. The intellect is fascinating, and useful to life as it does devise things by putting together ‘components’ available to form an answer most likely to meet the criteria for it’s correctness. Intelligence has its own intuitive eyesight to see and feel into things that eludes the intellect. The intellect is like a ‘robot’ in that it is skilled at arranging and rearranging borrowed thoughts. Great scholars, philosophers, educators have intellects. In a way, you can either have one or the other, or the ‘intellect’ thrives on itself but intelligence usually is but a shadow. In a way, it’s like the beautiful female blonde who goes through part of her life ‘entitled’ on her looks, mostly ignoring what’s ‘under the hood’.

Love is like a dry desert for those too affixed to their intellect, spending little effort on the soul of ‘intelligence’. The intellectual can appear to have all the answers, forgetting what they don’t know, or not finding the love within to express to another and others. The ‘intellect’ ultimately suffers more for not being connected to its being with an open vulnerable heart. The ‘intellect’ can NEVER truly love without a vulnerable, sensitive open heart, for listening to one’s own incessantly talking mind is an endless mountain peak blocking the light. The ‘intellect’ spends eternity defending what it thinks it knows, but missing the ‘seed and essence’ of life’s great blessings of love, not to mention common sense.