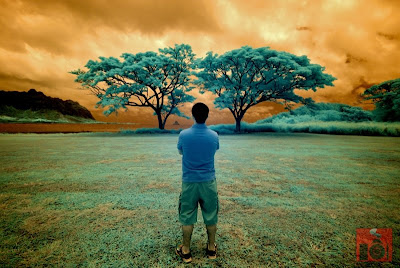 November 15, 2010
Marriage rarely is not an imaginary illusion. Bonafide marriage is freedom, and not the popular notion of being a ‘prisoner of quasi love’. If you wouldn’t marry yourself, why subject anyone else to the mental/emotional entanglements? One problem plus another equals at least two problems! The old marriage needs to hit the litter box of times memories to be replaced by one that is an opportunity to grow as ‘one’ to the highest possibilities.

A few years ago in Marina del Rey, California, I had a lovely, pretty friend from Iran, named Mystica. Mystica was a ‘walking flower’ with feet very much on the ground, but with her spirit in the stars. One day she invited all of us in her friend’s group to an astonishing event where she married herself followed by a celebration, and party in Malibu Beach to commemorate an inner decision to publicly acknowledge a personal love of herself. Certainly a message for all to pay attention to is that ‘if you’d marry yourself’, coupled with another who also would,  it will result in ‘two heads are better than one’! Two in harmonious merger makes a third called an ‘us’ or ‘we’.

Humans are born as a potential. If you don’t grow spiritually, you become no more than a human robot that lives to fulfill imaginary desires that require so much commitment, that there is no time left to see, and experience the inner qualities. Time is the gift to move into the heights of inner love of self. Growing older has nothing to do with growing in wisdom, but has everything to do with the potential of wisdom’s growth. The potential is an opportunity of a choice that only you can make.

Life is not to be lived fully in wastefulness, but for growth, in watchfulness to ‘wake up’, and smell the fragrances of life’s gifts. Unless you rise to a Christ or Buddha like state, life experiences remain at the animal level. Life garners real meaning with a celebration of the vicissitudes of all of life. Walking through life today in the 21st century, with everything available free for personal evolution, it’s insane to act as if one is in the 13th century, only with all the technological marvels to use as religious icons of worship. Marriage is a spiritual growth phenomenon beyond ‘just functional’.