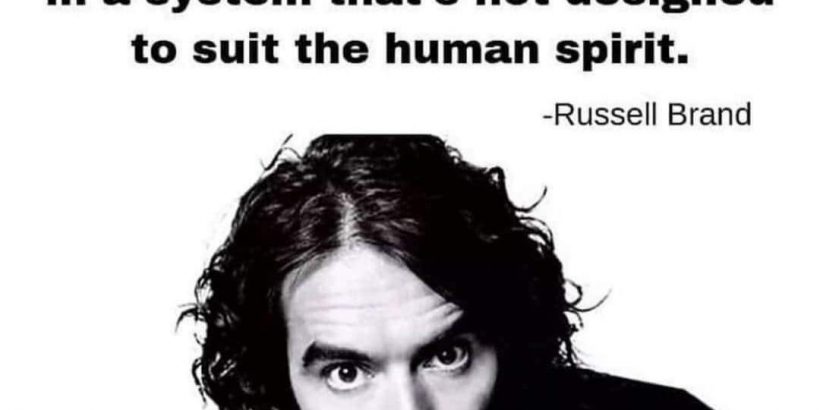 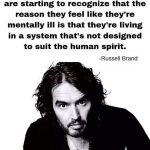 I might be crazy, and don’t mind if you think so, but it feels right to me! I’m in love with the ‘resident’ inside the body. Always look for the ‘body inside’ even if it’s barely visible. Be in love with your body…inside! If that doesn’t work, try the techniques to find that love within. Some of them are called ‘meditating techniques’. They are varied, and like most things, as in the seeds planted in the garden – they need consistent care and attention as they slowly blossom. Your inner love will slowly blossom, and all you need to do is protect it from that which is harmful.

The world is having a ‘manic’ attack on it’s sensibilities and common sense, stirred with fear  tactics implemented by world political systems for purposes of more control. Over the last few decades references have continued to be made of controls being implemented for a ‘new world order’, and not one wanted by the desired freedoms of the  masses. However, one that the masses ‘think’ they have welcomed.

The false shall be sold as freedoms of choice. Brings to mind an analogous situation. In a prison there is always rumblings over conditions. One day someone  started a circular paper to support greater freedoms and care. The prisoners were happier particularly since they could  voice their thoughts regularly. Of course, it’s still a prison. Unknown to the prisoners the paper was started and edited by the head of the prison who maintained that information in the dark shadows. This is analogous to what’s happening on the planet. Mind control, not by the political system, but who controls it from the dark shadows cloaked in secrecy.

As technological advances become more sophisticated not to mention dangerous, and more and more rapidly available, controls of common sense for the protection of humanities freedoms of positive expression need be developed. Humankind allowing themselves to be guinea pigs and mindlessly accepting of controls due to lack of being informed as they fritter away endlessly while the big bad wolf is busy behind the scenes manipulating them is a recipe for taking away all human liberties.

For the first time in life on earth, we are at the precipice of collectively raising us into superconscious beings and not chattel or sheeple to be manipulated, dominated and controlled into a herd mentality to be farmed by the oppressors. Realization must arise that we are the ‘oppressors’ by our silence, lack of being informed, lack of individual inner development, and lack of personal action to make a difference in bringing more light, joy and blissfulness into the world. People seem to be experiencing a form of psychosis, including hallucinations and delusions, which indicate a separation from reality.  It’s time to rise up from the fearful skid row of the mind and heart while moving closer to a nirvana.
Arhata~