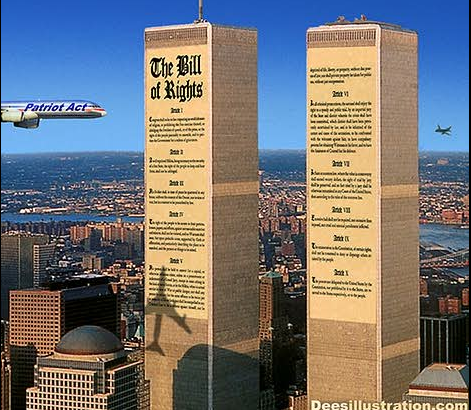 How can love be a scam? A scam is to be in denial that it is a scam that also surreptitiously benefits the perpetrator at the expense of the receiver of the deceptive results.

The great actor, Robert Downey, Jr. was a ‘hi friend’ who also worked out in Gold’s Gym as I did in Venice Beach, while in addition he lived in full front view of my ‘worlds’ largest free speech display’ on the famed Venice boardwalk in the early 2,000’s. Downey played the lead role in the recent ‘Dr. Dolittle’ film. In my eyes, a Dr. Dolittle represents a name that describes itself as one who in the late 19th century traveled from town to town doing ‘little’ but giving the perception of offering ‘magical cures’ of dubious nature for those who were gullible. In other words, a scam artist.

A scam is that which does little for the truth of what it’s about. A scam is to ‘buffalo or con people into believing it’s for their good. The more hidden the ‘falseness’ in the ‘lie’, the more likely of it’s anticipated desired results for the perpetrator. A scam can be done by an individual or even a huge collective of people as in politicians pushing an agenda. Sometimes both the scammer and those scammed do not realize that it is one. The illusion is so deceptive that all fall in line, except for those who deeply question the roots and intents of whatever it is that is offered.

The art of the scam done, to work needs fake sincerity as well as a backup plan if it leaks out in the victims mind that ‘something doesn’t seem right’. Which brings up the question, ‘have we been living in a scam world where most is an illusion. It’s an illusion for those who find comfort in living on the surface, and are too uninterested or lazy to question what they are living with.

Imagine, that most live ‘until the end’ in their imagination of most things, even ‘love’. Most scams to be bought must have at least a sliver of truth that comforts the victim. Even those who fall in love are usually both victims of initially seeing through their hearts and testosterone. It’s why it’s called, ‘falling in love’ where the couple is in a mutual scam. ‘Rising in love’ or dedicated always to rising to the highest of the experience is to move through the initial illusion that doesn’t ‘jell’ with who each have been in real time of their past lives. That beginning ‘euphoria’ is only a scam or illusion because the past inner expression of love lived doesn’t match. In essence, it was a boogie board ride that fell rather than fly with two wings of love as one. Always the question must be asked, ‘am I scamming myself and all life around me’?  Arhata~