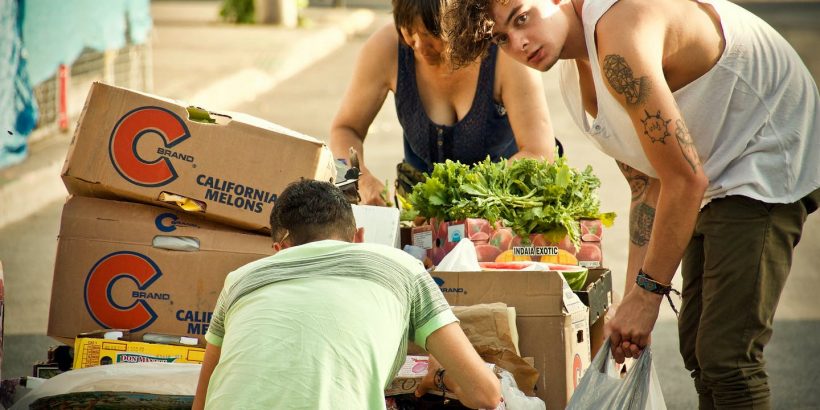 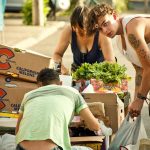 Time to erase the current political divisive control word ‘racist’ as another of many, many words to negatively pigeon hole people, and to foster the continued morphing of human intelligence into moronism. Free speech is under attack not only from social mediums, mainstream media, but the millions who become compliant like robots, or even little children. Consider being free of all language control words as triggering negative reactions in you which make you feckless and ignorant.

I don’t care for negative trailer trash people or those violent. In fact, don’t really care if they are rich or poor. Doesn’t matter what color, but they need to be carefully judged for their positive interaction. Drugs and alcohol abuse are beyond color. Never heard the word ‘racist’ when/where I grew up. Seems like ‘pin the tail on the donkey’, and anyone pinning a racist needle on me or you is the real ass. It’s time to get the weed/leaf blower out to send all this ‘word trigger stuff’ to the wind and outer space to disappear. Also, not a bad idea to let go of all words that trigger you.

Racism is a system, a paradigm and you may be an unwitting participant. Everyone, on some scale of life, is compelled to be an intellectual force. They must think. They must value. They must act. Avoidance of such is the very nature of depravity and the root of society’s ills. There is hardly a single living person who can’t make a transformative jump in their life and also contribute to that in society. We  personally and collectively owe thankfulness to our infinite generations of those who came before us so that we arrive at this unbelievable ‘transformative time’. Every one has billions of predecessor relatives.

No culture or race is so special that they should perpetrate the idea that they are. The superior or enlightened person can only be seen if negative and racial differences are dropped then they disappear into the mix of everyone. We need a more spiritual world where everyone is seen as a Buddha or Christ, but for their resistance to see that they are by letting go of all negative attachments. Seek the good in everyone including yourself. We are each different and at different levels, none higher than the other. We all come into life with liabilities, be they color, intelligence and any status or lack there of.  Move beyond being critical and if you are, be constructive and empathetic in what you say about another. We all have assets that are better than most. No one is not more intelligent than everyone is in some way. It’s good to remember that all of us are less knowing of infinite things. Know love of self, it doesn’t require any book learning, but to let the mind reach into the heart. The real Dumpster might just be inside you!