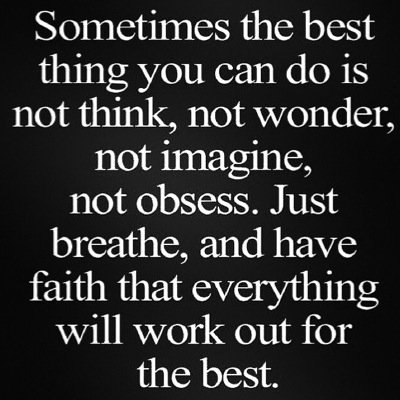 When ‘truth’ is the enemy of all history, it’s time to listen to her-story, and, it is especially necessary today to become acutely aware of what’s going on everywhere that affects others and you. Time to become a ‘truth seeker’. To waste millions of years and thousands of generations to get you as the final product for the best, most advanced time in life, seems a tragedy to not take consideration of all the free techniques to become the super conscious human that awaits your decision to just do it and be?

One needs only to stand up with ‘heretical temerity’ of the masses apathy, and step into consciousness one day at a time. It’s been said, “That we are endowed by our Creator with certain unalienable rights; that among these are life, liberty, and the pursuit of happiness.”

It’s a self-evident truth that there has been since the beginning of history, a tyranny over those rights. Thy tyranny has been a spitting in the face of all human freedoms of positive, evolving expression. ‘Mother earth’ has had to endure the infinite violence everywhere you look of male,  manipulation, domination, and control over all aspects of life even including the domination of the ‘father in the sky’ over mother earth!

Good men are not the ‘mark of the beast’ that exudes in everything, everywhere from all wars preceded by the daily violence that the ‘bottom feeders’ of ‘male-ism’ that looks to lord over all for it’s selfish benefit. The result is endless stealing of the freedom of expression for those who live from their hearts and common sense. The most vulnerable collectively are the female race. Perhaps THAT’S THE REAL RACISM – MALE-ISM. It has metastasized like a cancer in every corner of the earth. Even the recent recognition of transgenderism that has resulted in the ‘once male’ insisting on competing into all female sports to again ‘manipulate, dominate, and control’ the female race.

Life in the early 21st century has become like a jungle of falseness, deflecting evolving love to greedy self interest by the dominate ‘male chimps’ who always fatten their desires. They fear losing control of the marketplace of freedom for all. Truth and falsehoods need to cease grappling putting truth to the worst, in what should be a free and open experience. Life on earth can resemble a prelude to heaven if individually and collectively, a deep introspection rises. A new male and female of consciousness must arise!
Arhata~