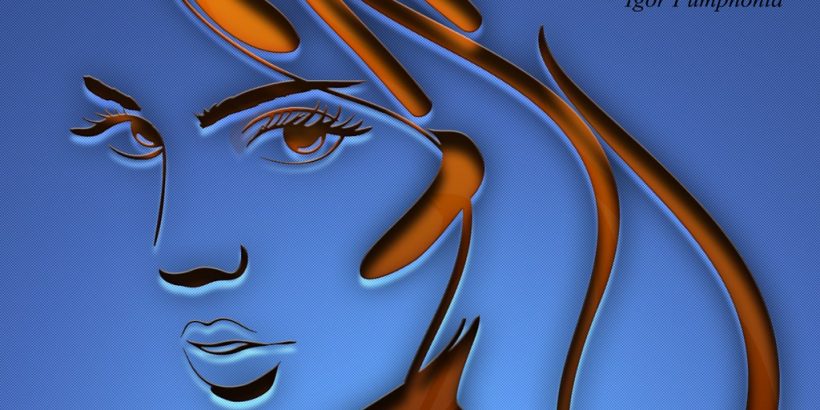 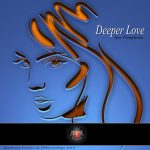 Some people say that it is very difficult to be positive in this highly negative world. But just as an incense stick spreads fragrance everywhere and dispels bad odor, the power of constantly pure and positive thoughts can transform the negative attitudes and atmosphere of any person or place. You have the ability to be the ‘Canary in the mine/mind’ or a light unto ourselves by making it an intent to set yourself up as an example of what you’d like others to be as far as a positive attitude that like a fragrance is catchy to others.

Life is a potpourri of infinite things to be encountered. Asking most people what is that ‘thing’ which gives them the most difficulty of sorts, and most would say other people. That ‘thing’ is attachment to superfluous habits that need elevating to a new harmonious level. You may have those habits and/or others (others for sure).

Deep in the throes of love who you think you are disappears as well as the ‘beloved’. You enter into a divine silence where all beliefs and thoughts evaporate into a stillness without words, You have left the body, the memories, the past and future into a timelessness that might be called a godliness of the beyond the  beyond. It can’t be identified in words especially to those who haven’t been in the experience. In the world of the spiritual, those moments can be called meditation where oneness and stillness pervade in an emptiness where the universe has merged into your being.

The sound of silence is without words. The ‘I love you’, the attachment to all things that you let go of is but a birth into a new reality of consciousness that becomes the mother lode of ‘secrets’. All unconsciously know it’s there but only those in deep belovedness find themselves into a place where all walls have become windows to fly into the vastness of the beyond. You become, no one there or here, but continue to have the ability to go along with what was the ‘you’ that is remembered while finding ways to let the world know that judgments they imprint on you are really reflective of their inability to escape the imprinting prison of who they identify as being.

The eyes of deep love and mediation see what can’t be seen by the eyes of worldliness. Those in that state of attachment to worldliness cannot see the unseeable that is there for anyone to find themselves  in by letting go of all the shackles of the past and future to be seen only as a memory within the loving heart. The real you is beyond what you imagine to be the best you.