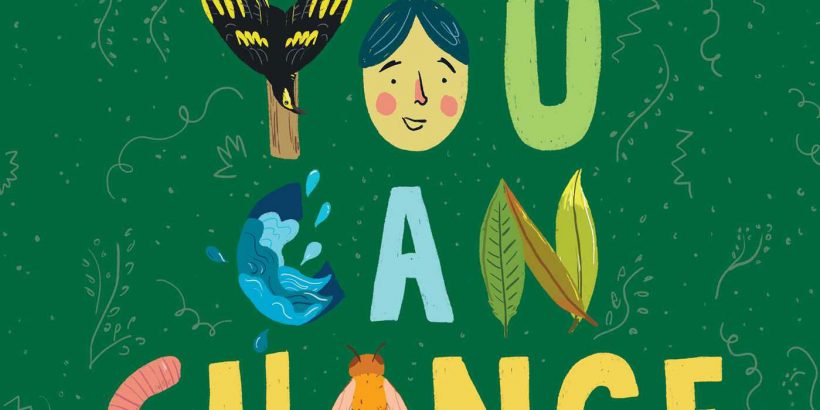 Who are you kidding to say you’d marry someone who thinks about themselves like you do about yourself! It’s possible, but if you have unresolved issues, why would you want to be with another with the same thing?

I think of two people – one positive always searching within for the best view (he’s the one up on the pictured Oregon tree the other day to create a better view on his property, and who  happens to be my brother). The other is a long time friend of the same age (65) who is a veteran executive Hollywood producer, once worth many millions. Ehrlichman is one of, if not the most interesting persons in the world, but he resists all ‘personal’ changes blocked by his entitlement of not needing or wanting to improve his own views and others of his up and down ‘positive to negative’. Now he recently lives broke in a Florida converted motel and filled with complaints which is the same when he had millions. On the other hand, my brother lives in a beautiful home with a lovely wife on the highest hill in a Southern Oregon community occasionally climbing a 200’ tree and fixing their view of ‘God’s country! One came from one of the richest families in the world (NYC), while my brother was raised in a middle class ‘blue collar’ family from a coastal logging town in Washington State. Attitude can be fixed

As the world circles, it has made us think that we need a lot more than we actually need. It has became a massive materialistic competition.An average person watches TV, read papers, watches the bull crap news, while everything an average human does is to think like most people. When you are like the rest, your uniqueness is assassinated. Our regular pattern of life is what makes us think that possessions should be put before everything. People kill, screw best friends, ramshackle businesses because of money. When people realize how powerful is the spirit, the inner self, thoughts, emotions, and the brain itself, is when we realize that stuff is really a funny thing. If you put your mindset on the money, not putting it in the process of making them, I guarantee you’ll never have them. Money is a tool. Don’t let them possess your spirit. What do you think you can add to the list? Is there any painful truth in your life you often forget?

Marinate on that for change of who you think you are to who really is behind the ‘mask’ – the real you! When you smile the whole world stops and watches. Your amazing just the way you are, but ‘deep inside’. Just getting use to living and suddenly the rug gets pulled out from under you You let your guard down.You are replacing the ‘real’ you with who you think you are. Can’t you see that you belong to the positive universal nature. Some fall in love with the wrong person and not only is it a poor love, but that wrong person is who you’ve accepted with unresolved flaws as ‘you’.
Arhata~