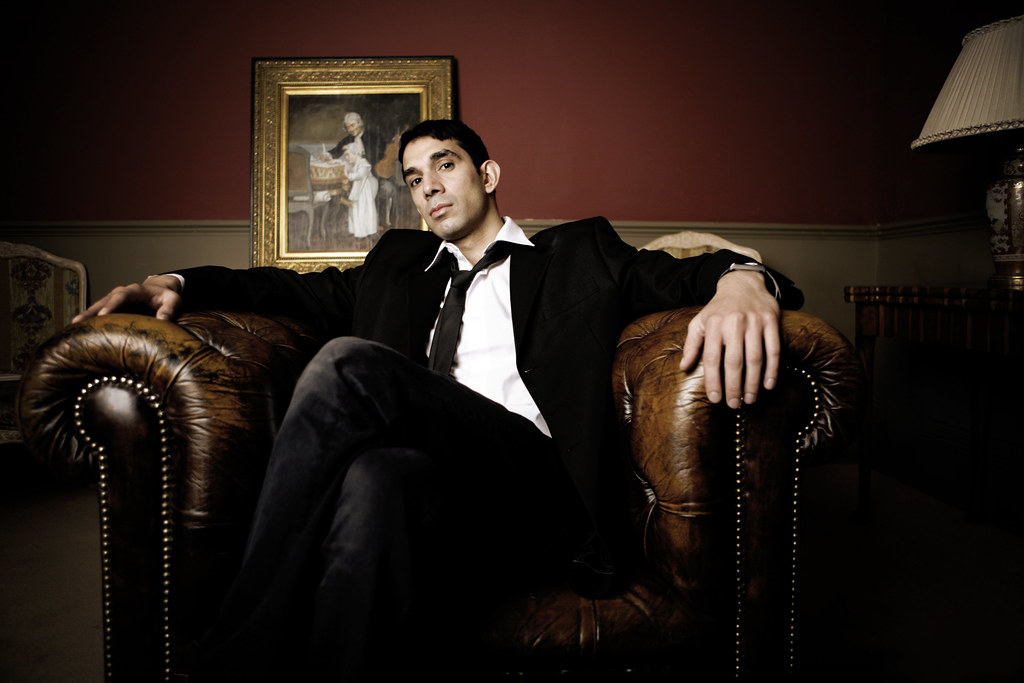 Some people, and you may be one, come into this world very blessed in one way or another, usually before maturity. They are representative of many forms of entitlement often starting with a family who is also. However, they also arrive perhaps with great looks, athleticism, sharp brains, great memory minds (eidetic or total recall), rich, status, and any extraordinary gifts seemingly corning into the world with, or some acquired in adulthood. The majority if lucky as Smith, Barney the Wall St. investment firm use to say, ‘’We earned them’’ – ‘them’ being entitlements that come through hard work the old fashioned way.

Everyone can be better at some things even if one of ‘the better’ is being themselves. Have one friend who can barely read but he knows more about gardening, collecting artifacts, and fishing than almost anyone – and I’ve probably missed a few things. Another I know well who is entitled in many ways beyond imagination from being the child prodigy of a New York Godfather, to being a veteran Hollywood Executive producer (and at 19). His list of ‘entitlements’ number in the dozens! Yet, in late middle age now, he’s broke while extremely charming one minute and flipping to being very negative and unwilling to change likely because he’s so entitled that he feels everyone needs to change for him. I might also mention, he doesn’t do writing that would indicate his otherwise brilliance. He may well be the ‘world’s  most fascinating man’, inspire of his unpredictable demeanor.

Another friend, is a female who I’ve also known for decades. She was an ‘eye catcher and personality in NYC. I always stay in touch. She received so much attention, that she didn’t have to address her unresolved issues which she ignores and covers up to this day with drinking. She now lives in a homeless tent on the West Coast still of the mind of those ‘attention getting years’.

We all need to address any personal short comings, the main one being in the ‘entitled ego’ that closes the presumed need to look deeper into who you really are and coming deeply from the heart. Time is not kind to those who have a ‘broken wing’, untended and filled with whatever entitlements they may have. Psychologist say that after the late 20’s most are stuck being someone they are not, and doing nothing to evolve themselves. In a sense they become not only a trap to their false self but a lure to others for their ‘gifts’ that come accompanied with negatives that without the ‘gifts’ would repel most.

Fixing oneself to listen to the heart is free and more possible today than ever in millions of years. Thankfulness and gratitude to be here now at this incredible time we are all ‘entitled’ to make part of our blessed life. Meditation is a sweeper of what needs to be thrown away from haunting the mind and heart. Everyone has a beauty inside, you just have to turn your eyes around and look within.
Arhata~