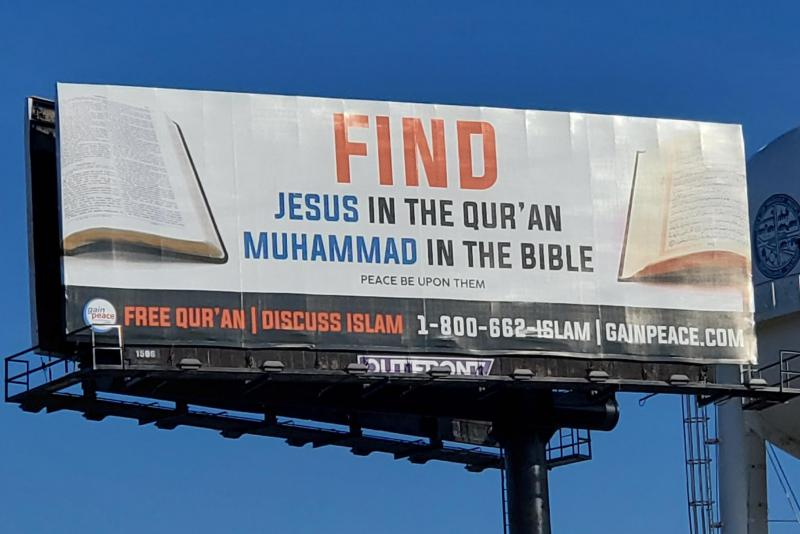 Some of the toughest mistakes to accept are the ones of course we don’t see as such. And, they are not always ‘mistakes’ but the reactions, especially verbally may indicate, given the receiver’s perception, might be better to have swallowed what incites the receiver. Of course each person, has a different view of what was said or done.

An example happened yesterday as I was doing my ‘world’s largest free speech’ display in the center of downtown Portland. All my 24” x 35” dry erase boards have a title followed always by positive words with a little humor. At this time, a 30-ish year old female came up to look at some boards and their titles. Her comment was, ‘why are they so negative’? That comment was after 30 seconds of ‘eye sweeping’ over several boards. My instant comment back is that each writing reflects like a mirror of how you think  about yourself! After a 5 second look of ‘oh….’, she said ”well that’s very negative”! Rather than further the conversation, I decided to give her a compliment without thinking that some people might not like it? I mentioned that, ‘in any case your very cute’ afterword  remembering that some take that as an insult. She walked off in a huff and not 2 minutes later, another female about the same age who had been reading essays for 10 minutes came up to say thank you and left her email for more.

It’s all in the eyes of the perceiver! Often a reaction for something said to another is like an arrow pointed at you and them for response reaction. Reflect on why you did what you did or said if you feel it best to do, particularly if a negative reaction came forth. Many deeply protect a viewpoint that is best to consider in what’s said to them, even if it’s walking on eggshells. Free speech can be loving, but dangerous!?

Being ‘right’ is sometimes being wrong particularly in any exchange of thoughts. People sometimes have their own ‘thought police’ to protect their own viewpoints from being challenged. Seek and respect where the other’s boundaries are. Always be open to examining what you give out as well as what another can accept. Life is about love and sometimes it’s misinterpreted, but love will heal and start fresh again with a smile!

https://youtu.be/ht9xo7SBKVg – If I Could Tell You (Three Words)- Yanni

A better comment in the light of the chaos in our present world – “All of us  desperately need peace, love and non-violence”