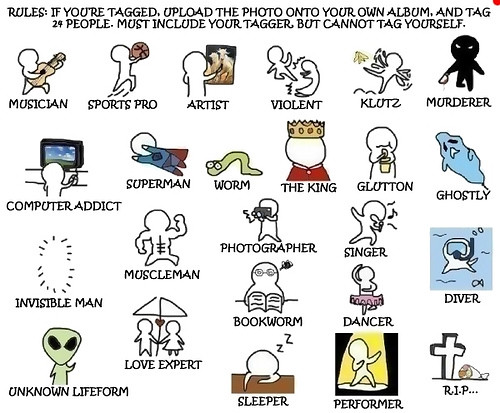 January 3, 2018
Be a bogeyman to the manipulation of your mind and heart by those who have a profit motive to control you psychologically to mindlessly follow their agenda. As the LSD drug guru, Timothy Leary said in the 1960’s, ‘turn on, tune in, drop out’ and I add, drop into the heart and let it turn on by tuning in. Conformity to someone else’s mistruths while not seeing that you’ve become addicted to them, perhaps innocently, and with the crowd of others, is to make you into a controlled automaton who can’t see what you’ve become.
The goal is tho give you a dopamine hit. Dopamine is a neurotransmitter that helps control the brain’s reward and pleasure centers. Dopamine also helps regulate movement and emotional responses, and it enables us not only to see rewards, but to take action to move toward them.
The other day, I came upon a talk by two ex high ranking Facebook executives who expressed a feeling of guilt for their part in creating a social media control which rips apart the fabric of society. They both feel that by helping to create Facebook, regardless of its many advantages of connecting to others, has become a desensitizing medium that’s become a social addiction that has rewritten the more unique behaviors of people further from what use to be.
Many corporations are looking to use psychology to manipulate people. Truth is not important in social media, but instead what is popular to get you on the ‘dopamine wheel or feedback loops’. Someone with a lot of money can buy their opinion like on vaccines, or global warming –  big money people can pay to manipulate millions in their thoughts be it on any form of social media including especially TV or video games, etc. It’s the eroding of how people communicate. Goal of social media is to get people hooked especially with the most vulnerable which is kids. People, especially the younger are vulnerable to ‘fake news and ideas’.
The desensitizing is influencing the next generation destroying how society works. It’s a reeducation of your own freewill. Again, the goal of companies in social media is ‘how can we take on as much of your time as possible, and of course advertisers get to enter your brain as the former President of Facebook said.
People need to hard break from these tools. No civil discourse, no cooperation, misinformation, mistruths can be the result of being addicted to social media which erodes the natural way people communicate. Bad actors are paid to manipulate thousand and millions of people to do anything they want, and it’s all over the world. People spend hours a day in this addiction living in front of your screen with information that is not good for you and desensitize you from reality.
People intrinsically need more love on the brain. Wherever you go, whatever you do, the spirit of love is watching over you, but  getting into the addiction of that which creates feedback loops in the vast variety of technological marvels that consume you and take you away from the heart is ruining the real love within you. ‘That love’ needs to be on the ‘feedback loop’ much more than the brain is consummating harmful programming.
Arhata