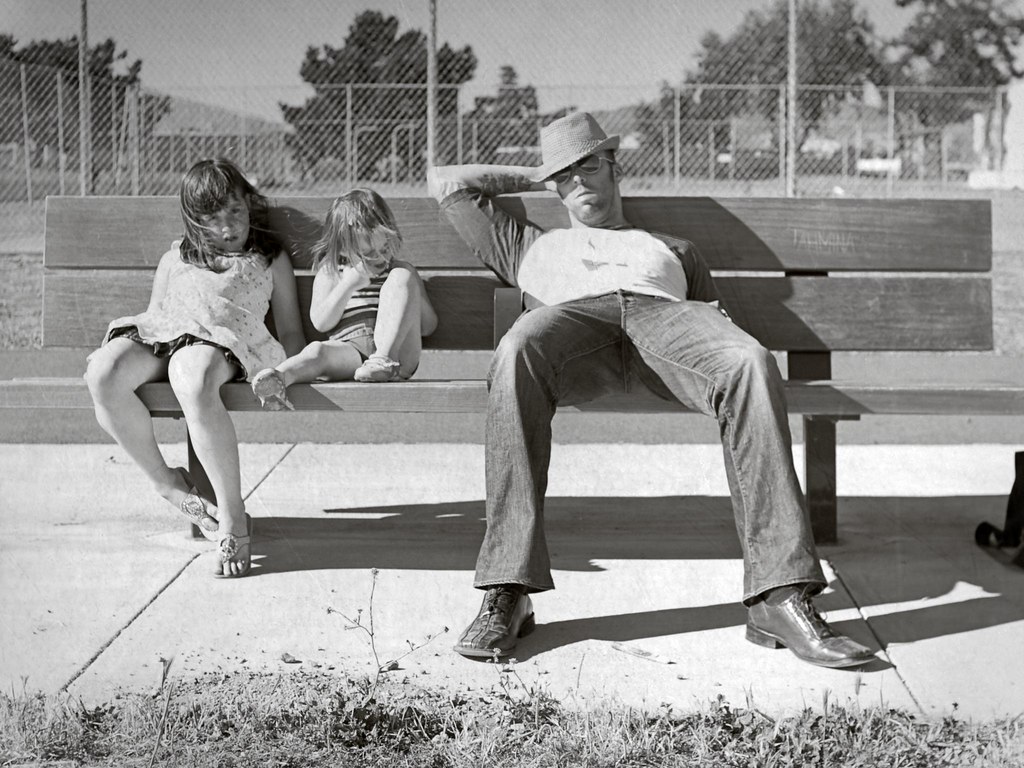 February 21, 2016
The time for hiding in a substance-like abuse of the mind rather than dealing with everything using the best possible attitudinal approach is to live in the ‘dinosaur past’. Fantasy, ‘pixie dust’ living needs to be put in the ‘bone yards’ of time. The old male and female of the past unfortunately still have not got the message that we are living in the future right here, right now. Anyone who thinks that our technological developments are being met with evolutionary developments of the human specie is of the ‘walking dead’.
The new bigot is intolerant of the necessity to rise above conditioning and programming of all previous centuries that have been very much ‘early post neanderthal’ with their violence, warring, hating, separation. and non qualities that make for a chaotic earth. The new ‘bigot’ is a ‘bigot of communication, love, internal growth, and all general steps toward educating themselves to the highest methods of interaction. Self negative criticism, without looking for answers for a better ‘you’, is to go deeper and deeper into burying yourself into a slow suicide.
Sprinkling ‘fairy dust’ on ‘fast food’ isn’t going to make it gourmet or different except in the mind that lives in an  imaginary world of denying reality. Habits of not thinking for yourself with self examination and discernment for better, more positive, realistic viewpoints  on everything is to become lost in the ‘rabbits hole’ from ‘Alice in Wonderland’.
Wherever one comes from, negative or positive, needs to be used as a springboard to move in a vertical direction rather than a horizontal space, or worse yet, a downward spiral of self blame. Getting by with who you have been pegged by others, and your own missing the deep qualities hidden within is to be a weed in the garden of wisdom. Every step forward or backward is not flying to a higher consciousness that is always knocking on your door!
There is one of the world’s largest stores that has everything to fix most anything along with new replacements and additions. It’s called Home Depot. You have a ‘depot’ above and below your shoulders which is a storehouse of everything needed to enhance the ‘house of you’ to become a real home within. Then, wherever you go there you are, and at your best! Live for you first seeing the sunshine within, then it will connect on some level with all you meet to make it a better world for you and everyone else.
Sprinkle a little reality pixie dust in yourself that is like rubbing the ‘magic lamp’, or lighting the inner fire of awareness to make you the best ‘you’ beyond imagination, and fairy dust!