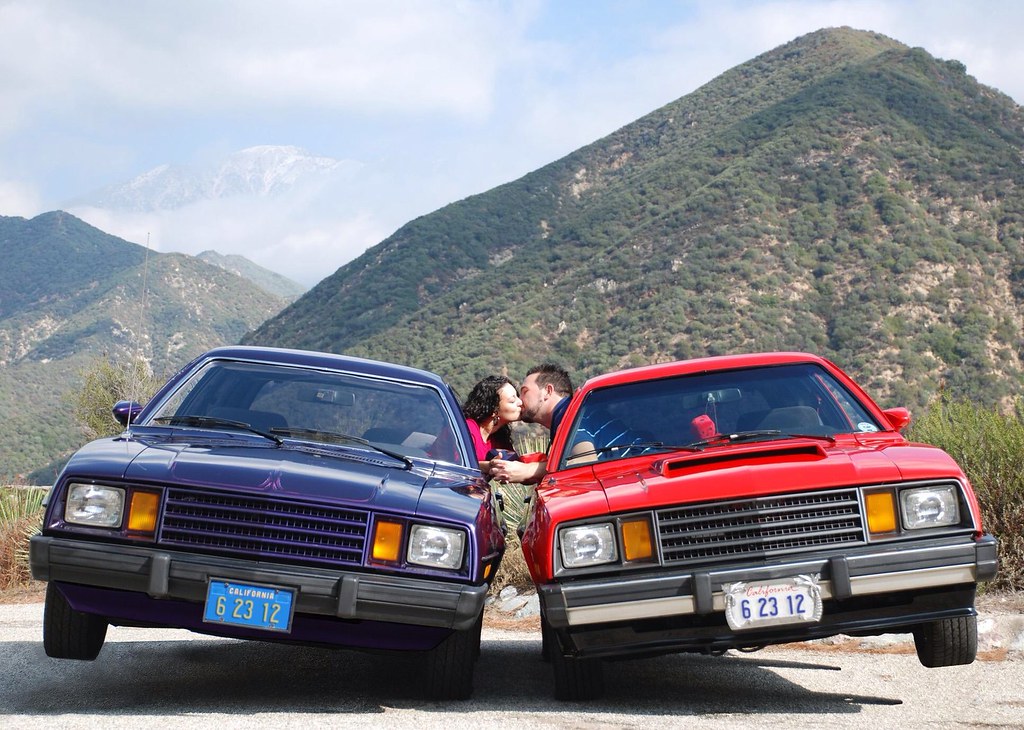 August 5, 2015
Years ago a song was written that was sang around the campfire called, ‘There Was a Little Ford’ – Match in the gas tank, no Ford! We all need some kind of ‘fuel’ to run on, preferably the best that can be. A match in the gas tank, doesn’t work, and anything interfering with the gas creates inefficiency, or the opposite effect. Add water, and things won’t work with the vehicle. Same thing goes with you. Do you collaborate with yourself, and ways to empty out what keeps the engine of love at it’s peak?
The male ego and lust has crippled the female since the beginning of time so that the way she typically is today, for most of them, is ‘damaged’. Only love and patience with communication and positive agreements while coexisting in unison with an evolved partner will release her into the ‘goddess’ she is. The vehicle for the energy called god in english, is fueled by love. Impediments in the love will not open the flow to the universal energy of full love. Who you love, and how deep, is your vehicle to god. Holy book reading will never get you off first base on the journey to an enlightening space.
Few males are not of neanderthal DNA. The middle east (although it’s universal) is a ‘breeding ground’ with human like people who have the brains of stone agers. Reality is, most in the military that fight are ‘stoned’ with drugs to activate their barbarianism  and anesthetize their possible death through high technology. Animals that occupy human bodies don’t make a human being. Human beings are angry, but truthfully angry that they are on the planet where we have endless wars allegedly for out freedoms. Fighting for freedom is like raping for love. Below absurd! Lower or stoned brains make good soldiers who deserve better yet, who somewhat naively, serve the greedy, power hungry puppeteers without understanding that as being the real reason. Fighting for free expression and speech monitored by the American Legal system is stacked with ‘would be soldiers’ who avoided the military out of fear. They do little to make a difference while selling out to make money yet rarely doing the value of an enlightened being.
To become the best you can at life is to see and use the wisdom or harmony with yourself and life that you accumulate through time, experiences, awareness, discernment and with an open mind and heart. Be drunk with awareness on life and love!
Arhata~