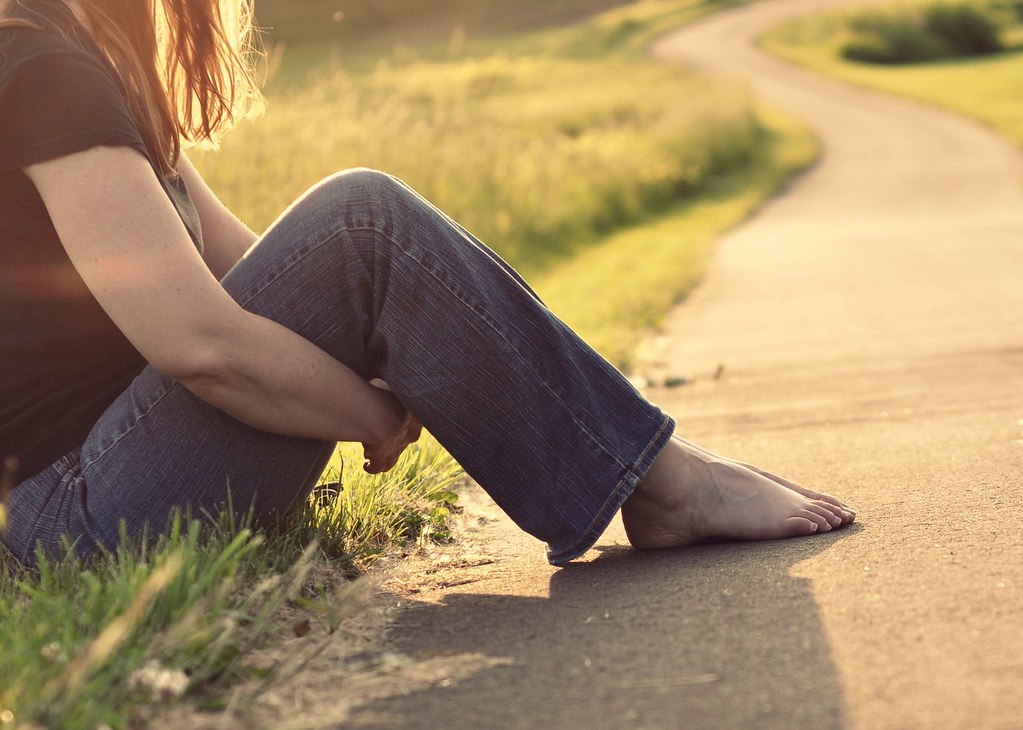 June 26, 2015
One difference between ‘enlightenment’, which is to be in a natural, sustained bliss, and lovenlightenment, is like the difference between practicing a sport by yourself versus in tandem with another where, in either case, the ‘shining’, divine love, permanent natural joy, etc., envelops your consciousness. The mind and heart in both cases enter into another dimension where awareness, bliss, and a deep self love emanate endlessly.
The ‘love path’ to enlightenment is one that only in recent decades was recognized, or it as a ‘path’ identified and available primarily due to prior unfortunate circumstances of living environment, culture, or lack of awareness. Like the old meditation paths, it is the ‘path of the alone’, but with one difference! It is the path of the alone with another alone, in other words with two people who come together but have ‘let go’ of all attachments to prior negative happenings especially from childhood. The possible result is a blossoming internally of a love enlightenment of the highest consciousness.
Life has many twists and turns, sometimes unexpected, and sometimes that unexpected terminates a couples journey on the love path with the death of one partner. I recently read a book by Artis Henderson called, ‘Un-Remarried Widow’ the tragic death true story of 26 year old Artis who had been married 4 months before her husband was shipped to Iraq to be a ‘black-hawk’ helicopter copilot (2006). Shortly  thereafter she received news of his helicopter crashing and killing both pilots. She like others before her was left with the pain of memories that will endure for the rest of her life. Artis was given a task in a healing group a year after the death of her husband to write down what she would have told him if she had only one last minute. Most would write, ‘I love you. And I’ll miss you. And remember the time we … ‘. Artis wrote, ‘I’m afraid I didn’t love enough to save you’…The inner weeping will always be with you to connect with that love.
Opening your heart in receiving love and giving it with nothing but full love beating from the heart can be a path to the enlightenment of love regardless of being together in that space, or in the unfortunate circumstance of the loss of the physical connection. Love is a mystical, magical energy that ‘wells up’ and transcends all to fill you with a peaceful bliss of knowing and feeling it wherever you go. Love has a way in it’s deepest expression of filling your heart endlessly, and is like an angel following you where ever you are. Love is a healer!