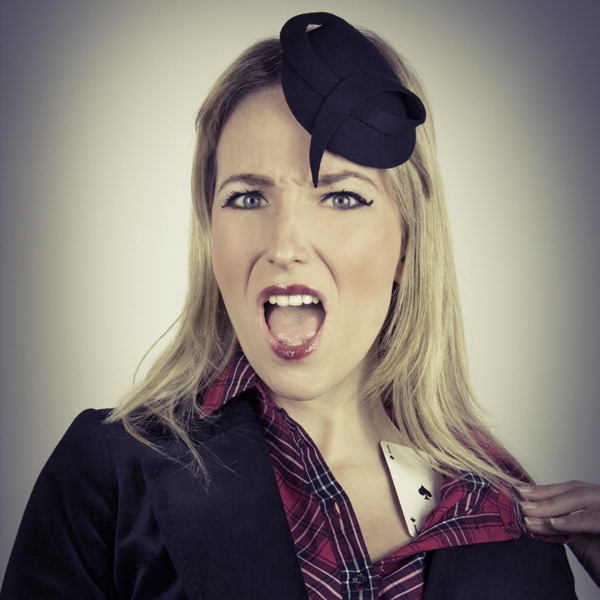 June 18, 2015
Until recent years, females were treated as ‘slaves’ for man’s enjoyment and purposes with few of the privileges of men. Religion, politics, business, violence, wars, everything was, and still is to some extent, dominated and controlled by males. They were ‘bred’, like dogs are, to serve certain functions to the point that the adverse affects have become part of their makeup or DNA. This is the best time ever for the female to walk through life with the highest of spiritual attributes irrespective of age.
In the 1970’s, working as a Corporate salesman in New York, I was at the ‘rush’ of females entering the eager work place for female participation. All ‘careers’ were opening for females. In ‘corporate sales’ females tending to be charming, good looking, and very willing to show their abilities were equal to males. My work always entailed meeting ‘career’ people at all levels. Females had still rarely occupied high executive positions. The most interesting were the rising attorneys in the big law firms. By the late 70’s, the ranks of law firms were becoming more balanced with younger women, some beginning to just being made a Partner in the firm, while still most females after eight years of legal work, lost out to men in becoming a Partner in the  Firm. Why?
Many ‘budding female attorneys’ at this ‘early time for the ascension of professional woman’ were unknowingly ‘cheating’ their prospects (not that male reluctance to  promote females wasn’t a factor). Women were acting as ‘women’ and men as men always had been. In the professional world, all people need to act like people or ‘persons’, and not typically representative of what a male has been like, or in the case of the female who is relatively new to the professional world, it’s even more important that they transcend many actions that don’t fit higher consciousness.
Either professional or personal, acting as a ‘person’ without expecting to be treated ‘differently’ is wise. Females, in particular, often still are cheating themselves from more respect and sensitivity, acting as if they are to be treated differently than a positive, aware, loving being would. Role playing, unless agreed upon, is to close the doors of many of love’s qualities as well as common sense actions. An aware, centered, loving male, is not going to bond with a female for long that isn’t likewise. Females acting like the generally accepted females have been for centuries as a submissive person out of touch with her higher self is the old woman. The ‘new woman’ is free, aware, well informed, evolving, uses common sense, and values herself as a person first. Why cheat your higher self of the blessings that are within? The world needs female leadership, or better yet a balance of male and female who are both in high consciousness. Arhata~
ArhataOsho.com