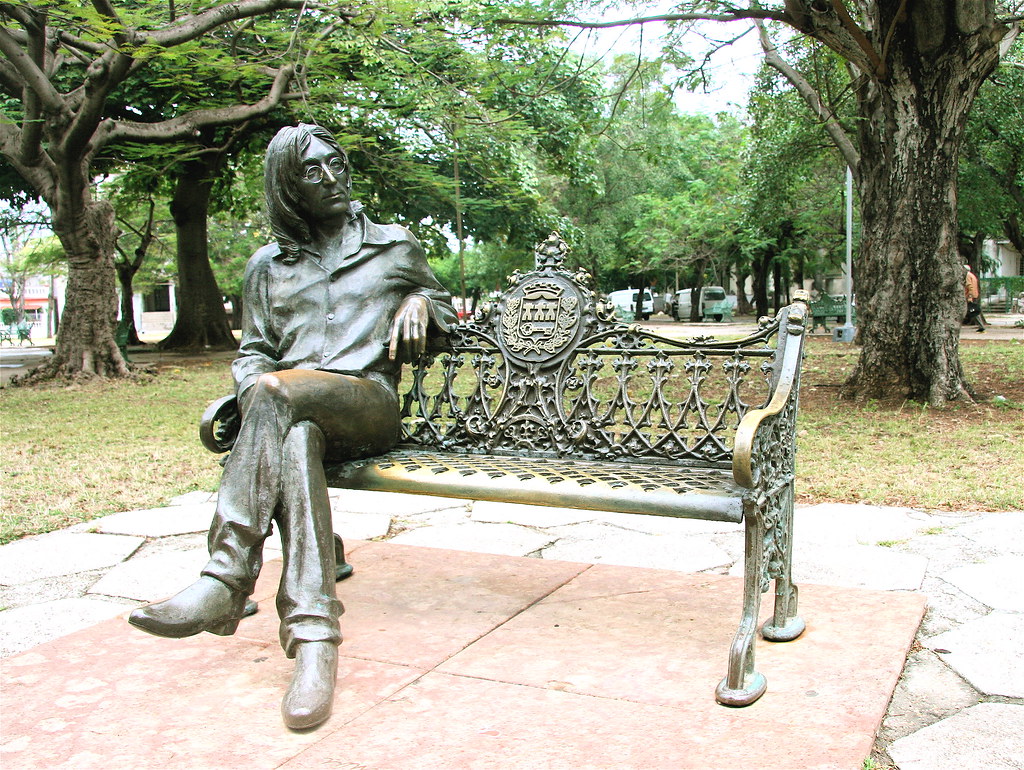 July 26, 2014
Religion is like food stamps for the needy! Often I’m asked if I pray, and always by a Christian. My answer is, ‘everyone does to some extent. Prayer is affirmation of the positive, and no religion is needed’! Muslims pray more often than all other religions, and it’s based on the teaching of Muhammad who no non Muslim can relate to once they have heard of his background which would land him in prison for life in this age.
Any doctrine which separates people into, we are right and if you don’t agree, you’re going to eternal hell is hogwash! Any belief that says, my god is only in my religion, and satan is there for everyone else is …well, suspect! Intelligence can move to higher levels of consciousness apart from any religion. Certainly, a Buddha, Muhammad, or Jesus didn’t say this is my religion to  follow, nor would any ‘holy person’ who’s authentic require following him!  Notice the ‘him’! Where are the women who are to be followed? Even ‘God’ is a he, or Father! Isn’t this ‘mother earth’? Why not ‘mother in heaven’? Who’s been there that you or anyone physically has known who can talk about it with common sense?
Life seems to need ‘hand rails’ for people who have no idea what will give them security and hope in life. Without questioning, religions are the handrails. Freedom is necessary for people to believe or follow what they choose. Millions need to grasp onto religion and it’s caretakers who administer the encouragement and hope that their interpretation of a particular ‘holy book’ provides. Nothing wrong in that unless you get stuck in not questioning and learning. Who would want to stay in primary grades in school? They are ‘handrails’ for a certain time in the young person’s life. To accept words that someone says as the ‘word of god’ without serious questioning is the ‘eight deadly sin’ which has been left out by the centuries of those who are
‘directors and interpreters (middlemen) of religions’ because they attract those who have it.
The eighth deadly sin is ‘Acedia’ which is not easy to define but basically covers people who fear the unknown, and look for ‘ready made answers’ without questioning because they are too lazy to find answers by themselves.
Society is ruled by dictators or politicians that find it convenient to have people in boxes of thought that can be controlled by their helpers, the priests, rabbi’s, imam’s, or in other words ‘religions salesmen’. For the non questioning and fearful there is no comfort in the truth, instead accepting an authority figure espousing words of god even though it is following contrary to what other ‘authorities’ would espouse. Religion is defined as ‘a way of life’. The best way of life is love, awareness, discernment, and with a little spice called ‘humor’!
Arhata